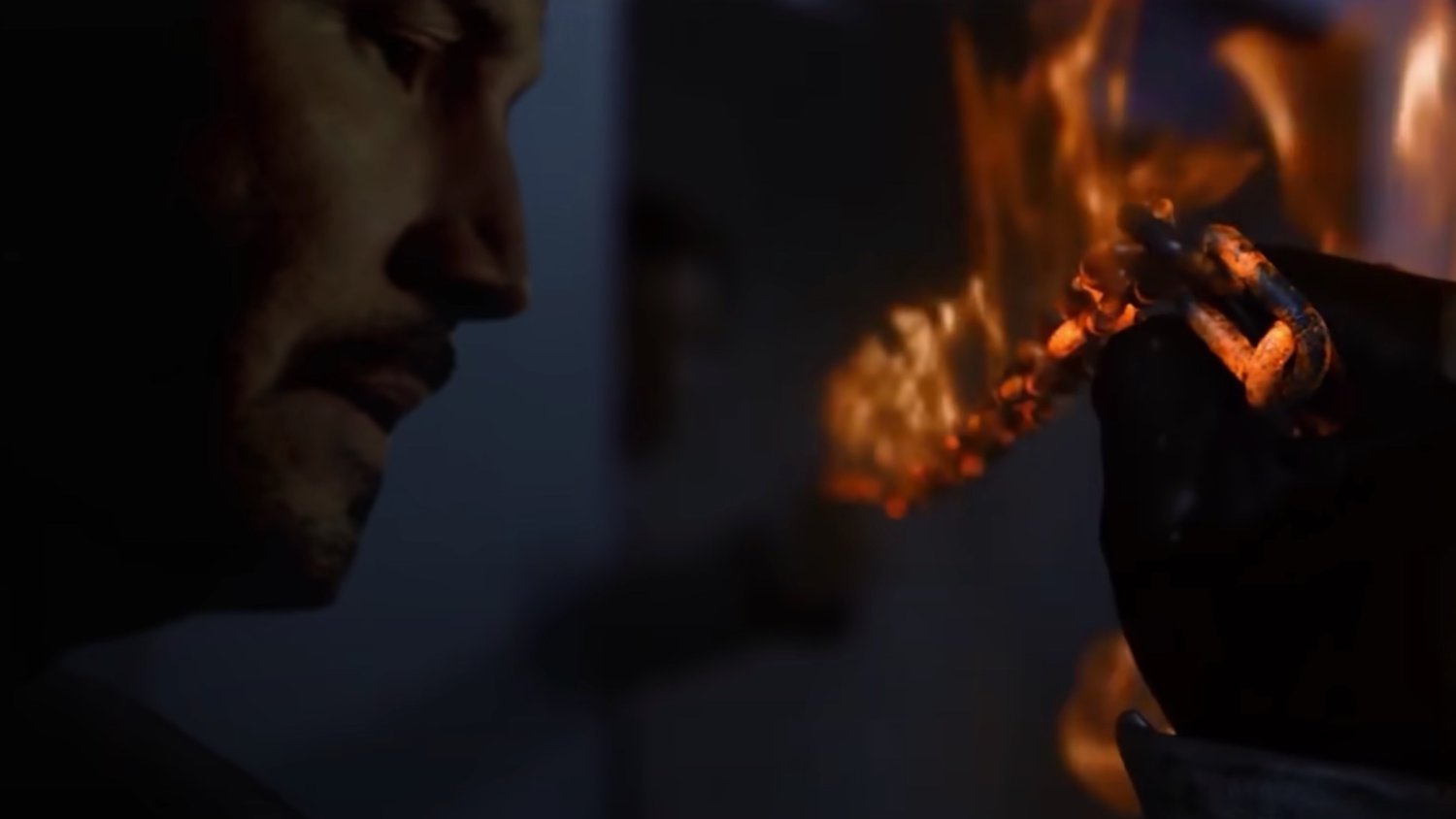 A lot of Marvel are waiting for Keanu Reeves to join the MCU one day. I’m sure it will happen as some point and when it does, it’ll be interesting to see who he ends up playing. A lot of fan would love to see him take on the role of Johnny Blaze in a Ghost Rider movie, so one of those fans has created a fan-trailer that shows us what that might look like.

The video uses clips from projects such as Agents of SHIELD, the Nic Cage Ghost Rider movies, and some of Reeves’ other movies such as Constantine. The trailer was created by stryder HD, who said:

This is my Ghost Rider | Teaser Trailer | Disney+ Marvel | Keanu Reeves, Nicolas Cage | StryderHD Concept for an upcoming reboot of the Marvel character that will hopefully enter the Marvel Cinematic Universe some time in the next year or two, I’d love to see him introduced kind of like the conceptual way shown in the end of this video, but probably will have more of a standalone movie before this introduction would happen, also Keany Reeves would be a great actor to portray the role. I hope you enjoy my concept and if you do please like, comment and subscribe for many more videos coming like this weekly!!

When recently talking about the MCU, Reeves said in and interview with Esquire, “Isn’t it bigger than a universe? It’s almost like a Multiverse. It’s a Marvel-verse. It would be an honor. There’s some really amazing directors and visionaries, and they’re doing something that no one’s really ever done. It’s special in that sense, in terms of the scale, the ambition, the production. So it would be cool to be a part of that.”

Now checkout the fan trailer and let us know what you think!