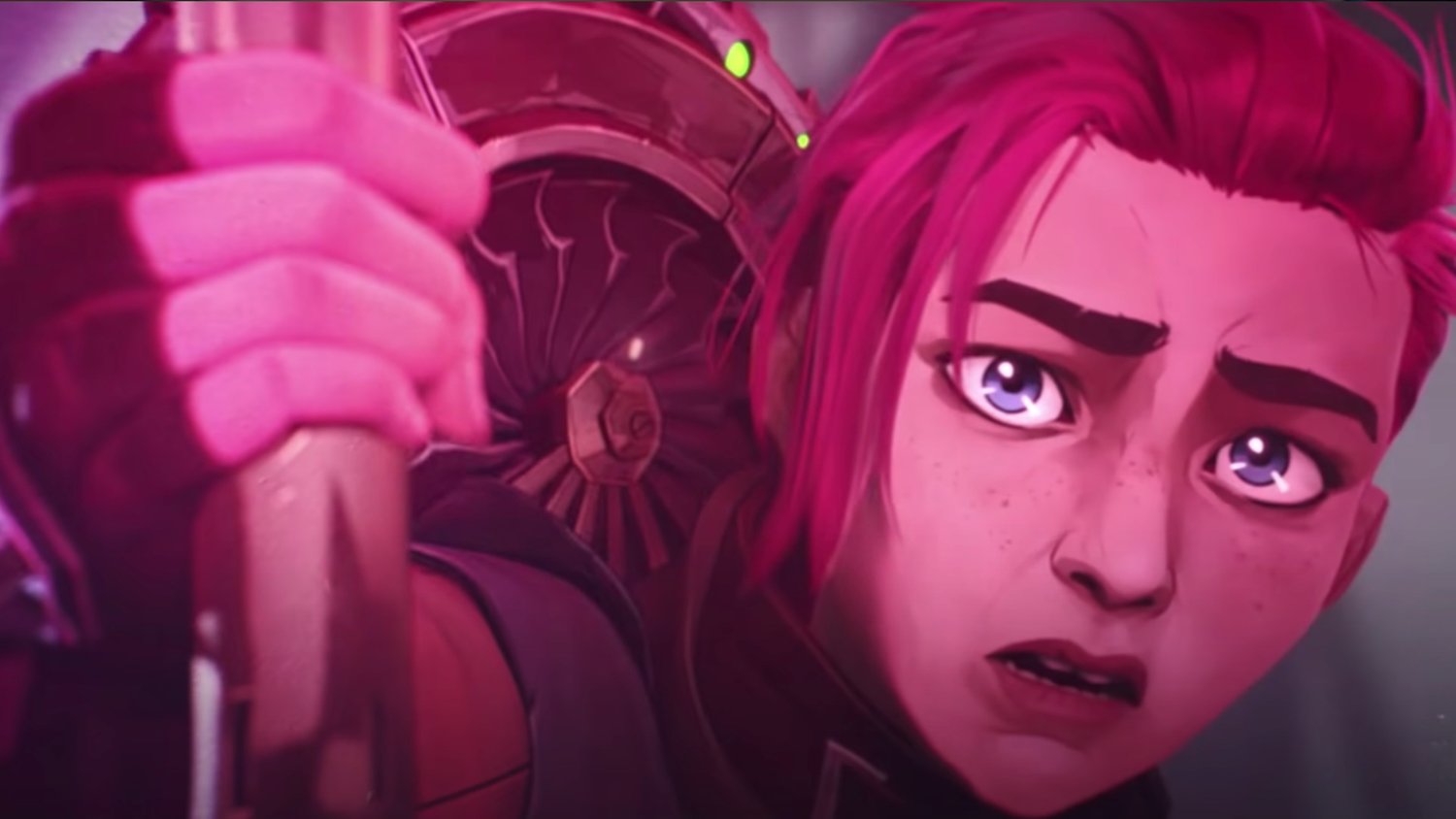 Netflix has released a new trailer for the awesome League of Legends series Arcane and it teases what’s in store for Act II of the series, which is set to drop this coming weekend.

I loved the first three episodes of this series and they especially set the stage for the main characters, sisters Vi and Jinx, who find themselves at odds. In the next chapter of the story, the two characters will find themselves facing off with each other again and that character dynamic is going to get really interesting.

These next three episodes will explore the fallout of the events of the part of the series where Violet unintentionally abandoned Powder, as well as what happened when Powder came to be Jinx under the influence of the villainous killer, Silco.

The series is set in the utopian region of Piltover and the oppressed underground of Zaun. The story follows the “origins of two iconic League champions-and the power that will tear them apart.” If you haven’t watched this show yet, you’ve got to check it out! It’s seriously great and you can read my review for it here.

The series stars Hailee Steinfeld as Vi, Katie Leung as Caitlyn, Kevin Alejandro as Jayce, Jason Spisak as Silco, Ella Purnell as Jinx, Toks Olagundoye as Mel, JB Blanc as Vander, and Harry Lloyd as Viktor. It is developed by Riot Games in partnership with Fortiche Productions. Christian Linke and Alex Yee serve as series co-creators while Linke is also the showrunner.