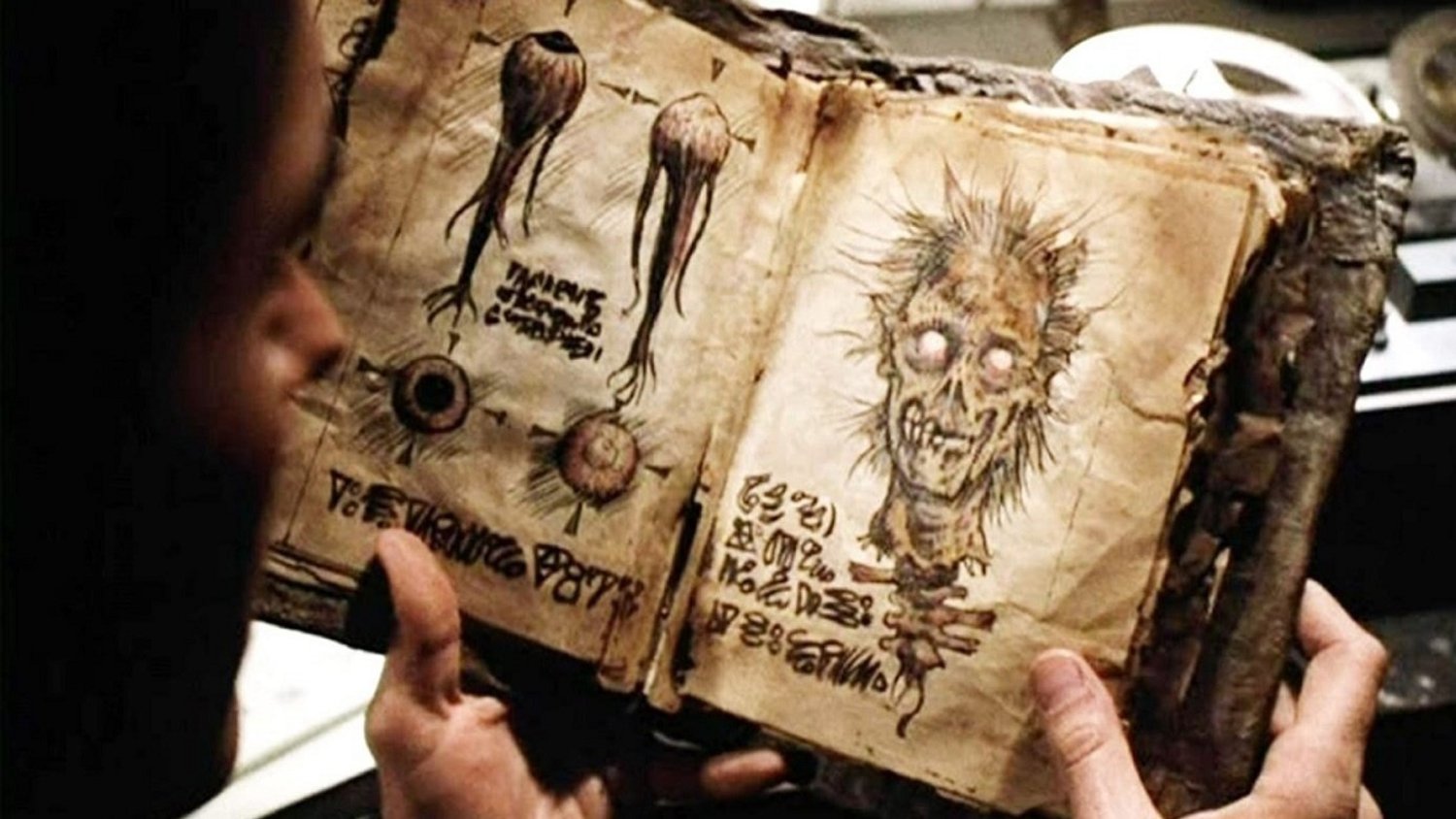 Evil Dead Rise tells a twisted tale of two estranged sisters, played by Alyssa Sutherland (Vikings) and Lily Sullivan (Picnic at Hanging Rock), “whose reunion is cut short by the rise of flesh-possessing demons, thrusting them into a primal battle for survival as they face the most nightmarish version of family imaginable.”

When previously talking about the film, producer Bruce Campbell says that Evil Dead Rise is going to be a “much more excruciating” experience from an emotional level. He said:

“This one’s dark, this one’s pretty serious. Good, strong performances. It’s a single mom who now has to deal with this book. These days it’s more about the book. That book gets around, that book is handed around, passed along, people try and get rid of it, they try to bury it or destroy it and they really can’t. So this book just keeps popping up, so really it’s just another story of what happens if this book appears in this particular group of people’s lives and how it intersects.”

Campbell also shared additional information about the story and explains that the story is all about the Necronomicon, a.k.a. The Book of the Dead:

“It’s book-centric. It’s all about [the Necronomicon]. Where does this book wind up and what happens to it over the millennia? In this case, it’s set in the city, it’s no more cabin in the woods. It’s entirely different, unsuspecting heroines who are going to save the day.”

The film is being produced exclusively for HBO Max.