Football legend Eric Cantona is hoping to shake up the sports tourism market.

It is in partnership with travel startup Dharma.

“Our idea was to create the most passionate football trips on earth, with charisma and soul. Everything today is optimised for price – we wanted to optimise for passion.” Cantona said.

Based on the ‘Looking For’ documentary series produced by Cantona and his brothers, each four-day trip is crafted by Cantona himself.

The trips all culminate with a Game Day experience at iconic stadiums for big League and Champions League matches.

In the lead up to the game, trips feature unique experiences such as fan chant workshops with superfans, street art walks with historians, and tactics briefings with leading journalists.

Eric Cantona added: “These trips are for those who still believe in passion and want to go deeper into their love of football.”

They will take in big games including a Liverpool v Manchester United at Anfield, a Real Madrid v FC Barcelona El Clsico and a PSG v Marseille Le Classique.

Looking FC has announced a first-of-its-kind partnership with Common Goal, donating 1% of its revenue to supporting the UN’s Sustainable Development Goals Initiative.

Each trip is built with an emphasis on supporting local businesses and all trips are carbon offset through Thrust Carbon.

Dharma is an ABTA member, and has previously launched travel verticals with iconic people and brands such as Equinox (New York), Bitso (Mexico City), and Culture Trip (London). 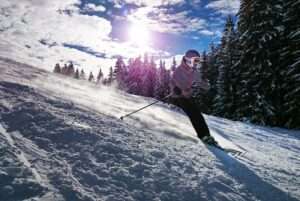 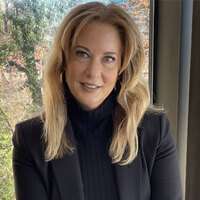