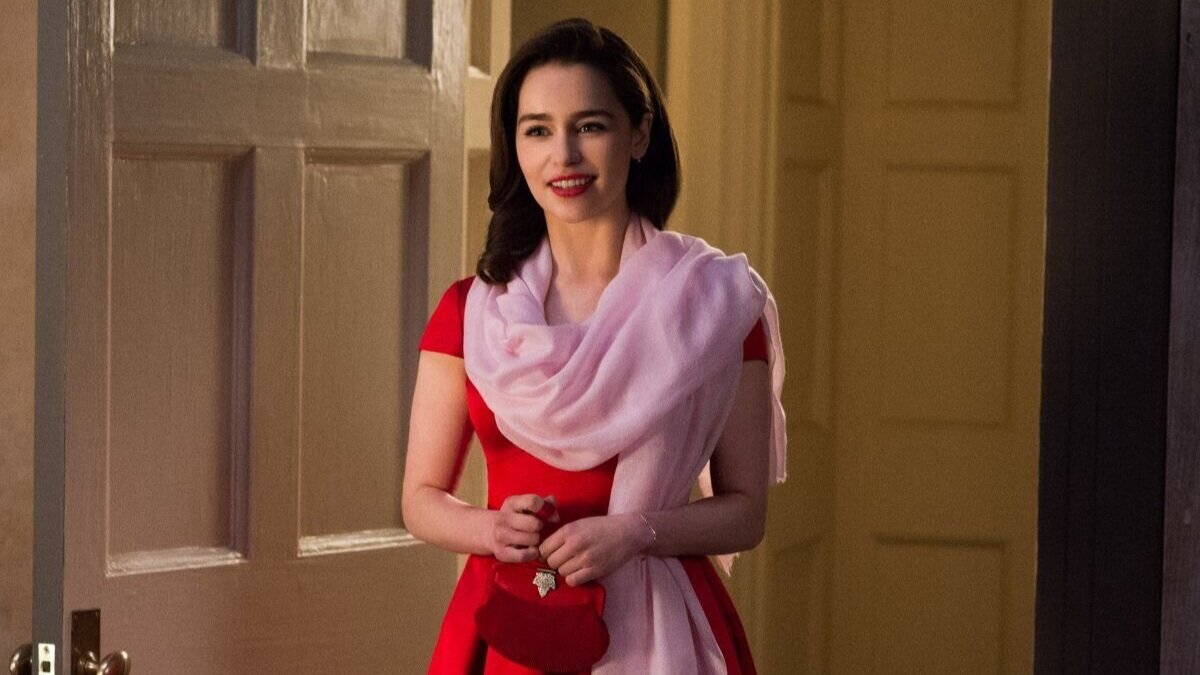 Emilia Clarke is a household name these days after having starred in Game of Thrones and Solo: A Star Wars Story. She made her mark in two major fan-filled franchises, and is now set to add another to her resume, with the MCU’s Secret Invasion. Clarke is starring in the series alongside Kingsley Ben-Adir, Olivia Colman, Samuel L. Jackson, Ben Mendelsohn, Killian Scott, and Christopher McDonald.

In a recent interview with CB, Clarke explained the reason she joined the project, saying:

“I just think what they’re doing right now is so exciting and so cool, and so on the cutting edge of it. I feel like they’re like the Apple of this world. To be part of that family feels like, ‘Oh my god, I’m in the cool kid crowd. That’s so cool.’ Honestly speaking, the people that are making this are what pushed me over the line to really wanting to do it. I just think that everyone’s heart and heads are in the right place with this one.”

The series will be written and executive produced by Kyle Bradstreet, and directed by Thomas Bezucha and Ali Selim. We don’t know who Clarke will play in the series yet, but Clarke is a self-described fangirl, and she went on to say:

“I grew up reading fantasy fiction, so I know that’s not the same as the actual comic book itself, but that was where my imagination lived. And so, then reading about superheroes for the first time, I’m pretty sure it was Superman that was my first ever. And Spider-Man, I kind of thought he was pretty cool. Spider-Man was the first origin story that I remember as a child reading and being like, ‘Oh wow, this is more than what’s on the page. This is a bigger world,’ and then being allowed into that.”

“My true understanding of the scope of this world happened when I started doing comic cons. That’s when I was like, ‘Oh, my God, where have you all been? This is madness.’ There’s so much. There’s so much there. And then obviously, now the rise of the blockbuster movie, specifically only being comics. That’s what the entire space encompasses. No longer have you got the blockbuster movie with all of the movie stars in it. You now have the movie star as the IP. The movie star is the thing.”

Secret Invasion is set to start shooting later this year. Is this a series you’re looking forward to?