Emerald Sakara will join the fleet in 2023 on a maiden voyage through the Seychelles, which is a brand-new sailing destination for the company.

Following her maiden voyage through The Seychelles, Emerald Sakara will join sister-superyacht Emerald Azzurra, in sailing the Mediterranean, Adriatic, Red and Black Seas.

Construction is underway on the new 110-metre-long superyacht in Ha Long City, Vietnam.

Emerald Sakara will have balconies on 88% of cabins, a large infinity pool, a spa, gym and marina platform.

The new superyacht is expected to launch in Q1 2023, with bookings now on sale.

Azzurra begins sailing on 28 January 2022 with an eight-day Best of the Red Sea itinerary. 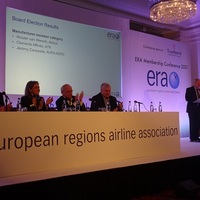 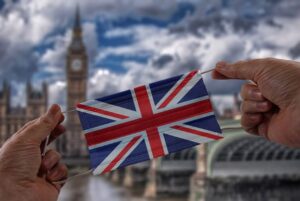 Spain to require proof of vaccination from UK travellers | News