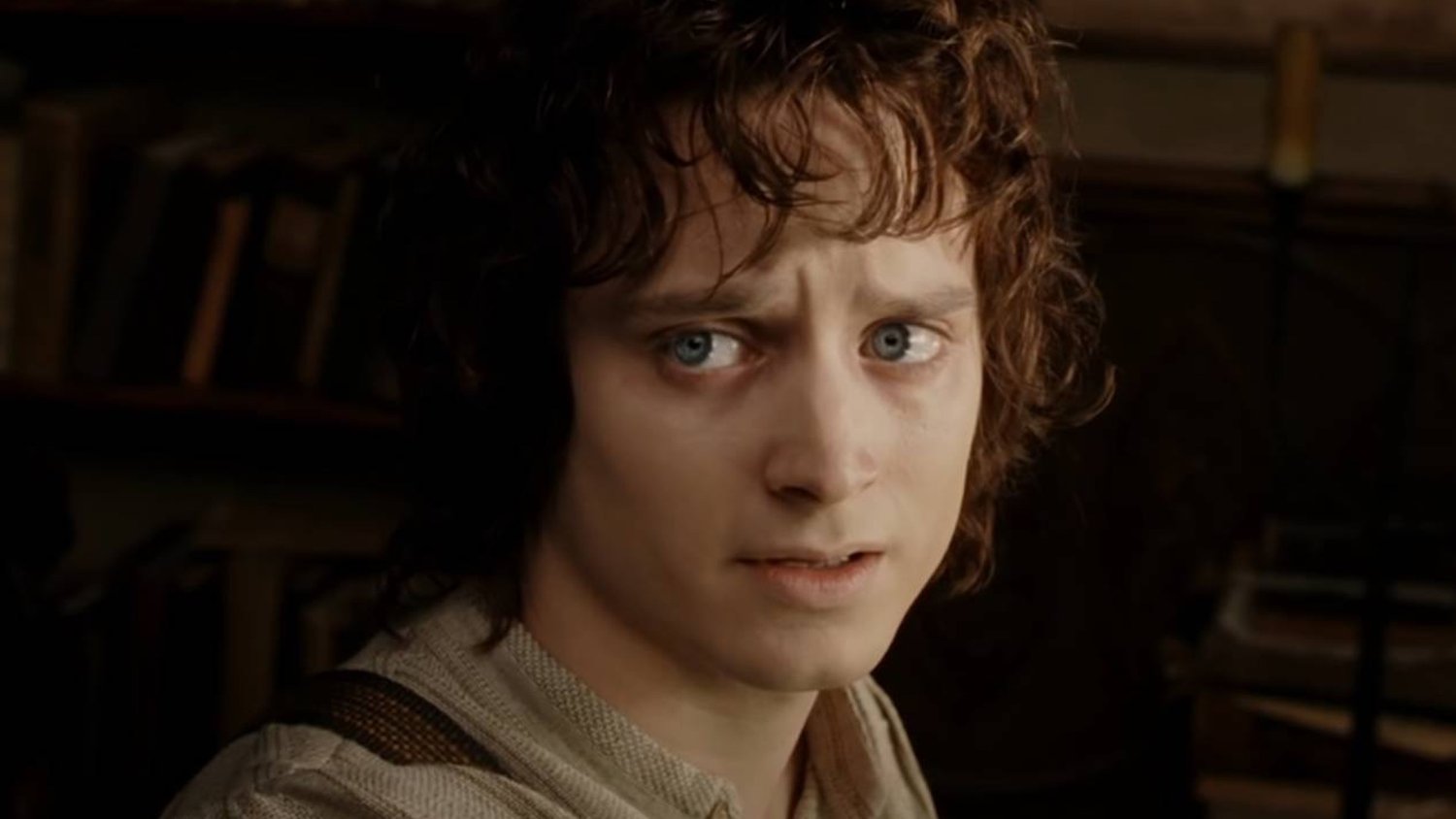 The Lord of the Rings star Elijah Wood recently admitted in an interview that he still hasn’t finished reading the classic J.R.R. Tolkien fantasy novel that the Peter Jackson film trilogy is based on. I just assumed that since he wanted to be in the film so badly that we would have already read the books before attempting to land the role. So, I’m kinda surprised by the admission!

While talking to Esquire, Wood explained: “The book is dense and verbose and incredible and literary and beautiful, but heavy. I found it taxing to read the book with all the work in tandem I was doing on my character. I sort of pivoted my focus to just live in the world of the character as written in the scripts and trust the process. I still haven’t read it, 20 years later. It’s ridiculous that I haven’t. It is my cross to bear. It’s so dumb. Everybody else has read it.”

Hey, at least he’s honest about it! He could have easily lied and said that he had read it and no one would have known or cared. In the end, it doesn’t really matter because he was awesome as Frodo and it doesn’t affect the fact that this trilogy is one of the greatest series of films ever made. It’s not like him reading the book would have made it better.