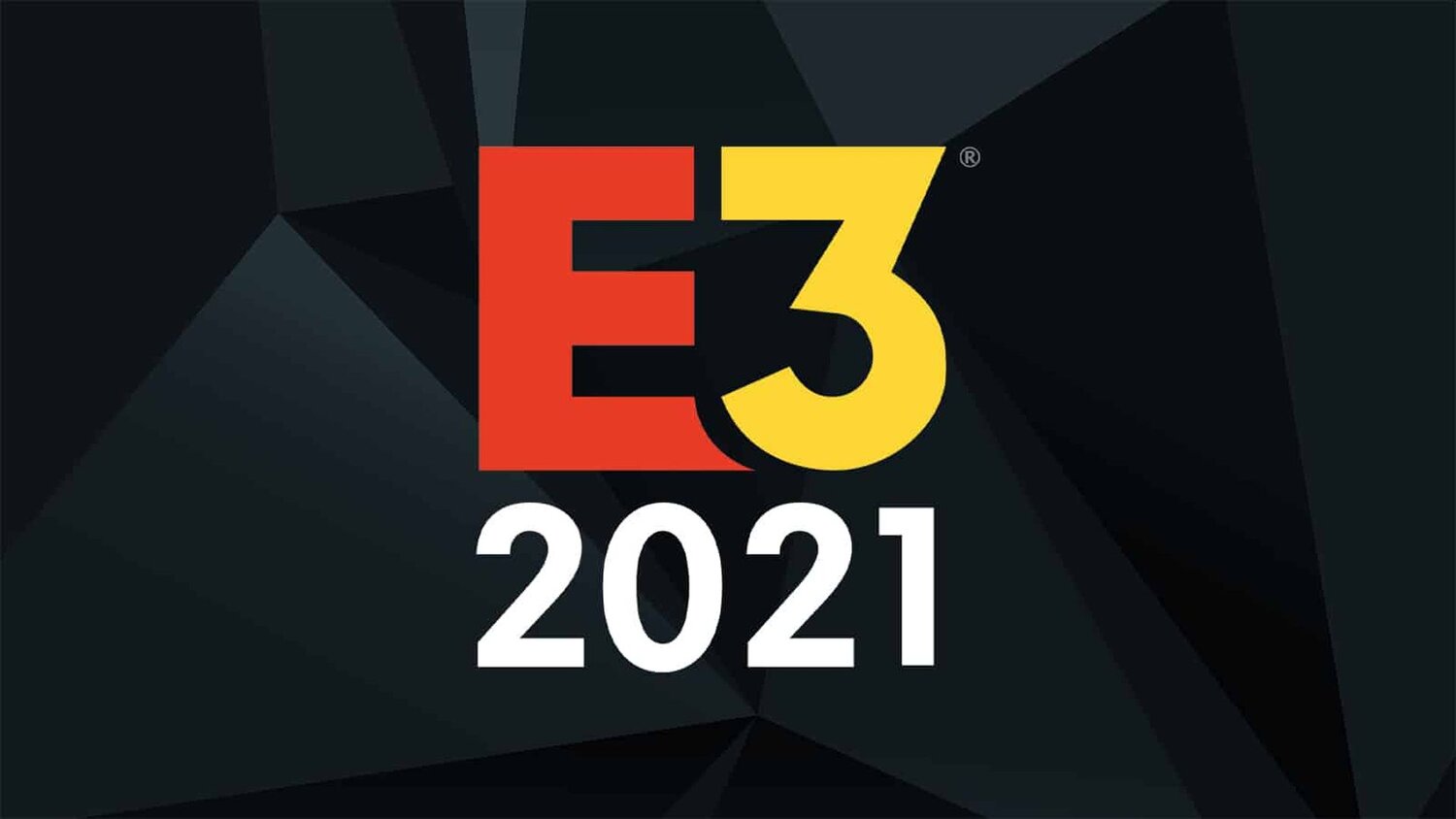 E3 is almost here! The expo has revealed a rough schedule for the exposition to help fans plan their 4 days of gaming fun. In addition, fans can register for free now to get access to the virtual booths, forums, and more. You can watch E3 on Facebook, Twitch, Twitter, and YouTube from June 12-15.

As an added bonus, Square Enix outlined what fans can look forward to on June 13. Starting at 12:15 PST, the gaming company will take 40 minutes to focus on four different things including the announcement of a new game, details on the upcoming expansion for Marvel’s Avengers, and more. In addition to the E3 channels, the presentation will be available on Square Enix’s Twitch and YouTube channels.