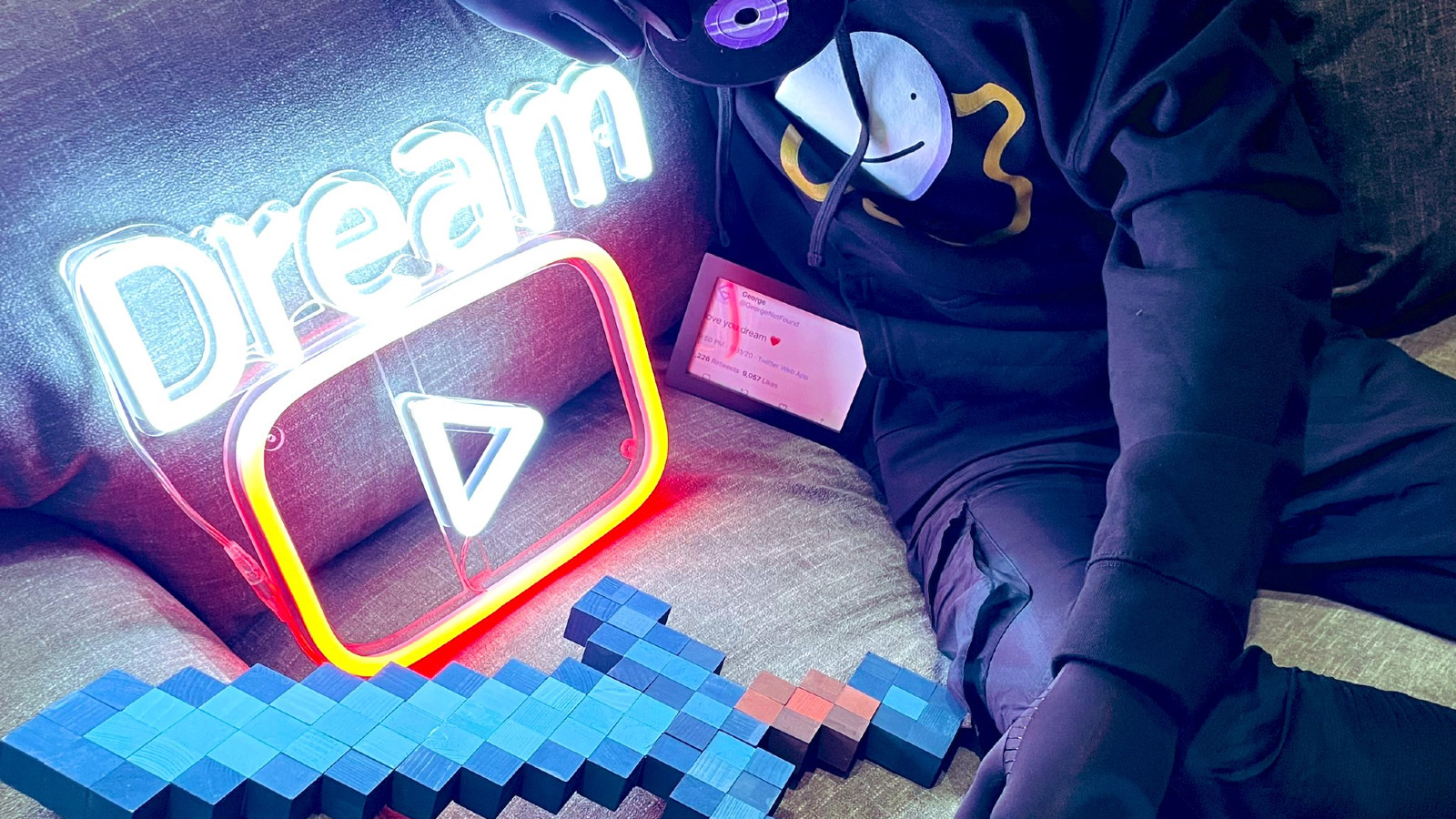 Minecraft YouTuber Dream has shocked the internet today with a live face reveal online. This streamer had remained anonymous for years beforehand, attracting his fanbase with pure personality and charisma to his channel. No one knew who was underneath the smiling mask until tonight that is.

Over the years, Dream has gained a large following across multiple social media platforms; with 5.6 million on Twitter, 3.1 million on Instagram, and 30.4 million on YouTube. This rivals even the Twitch king, Ninja, who has only 23.8 million followers.

Dream’s true identity is that of a 23-year-old named Clay. This was revealed in his latest video titled “hi, I’m Dream” where he removed his mask on screen. He then went on to speak about why he chose to do this now, talking about how he had previously attempted to show his face but kept pushing it back due to issues with fellow YouTuber GeorgeNotFound’s visa applications. Now that GeorgeNotFound has landed in America permanently, Dream felt it was the right time.

In the lead-up to the big event, Dream face timed a number of other online gaming personalities and filmed their reactions to his reveal. These reactions were posted online ahead of the face reveal, which was posted on YouTube live to 1.2 million viewers.

Dream went on to post a selfie with the Dream team trio on Twitter, for the first time ever. This photo is just the beginning of Dream’s public appearances following the reveal, with the YouTuber set to appear at TwitchCon San Diego on Oct. 7 to Oct. 9. After TwitchCon, Dream will be hosting an IRL Minecraft Manhunt and travel around the world filming. 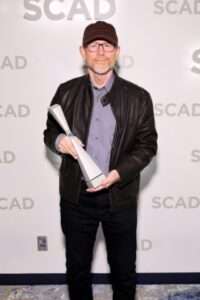