Queen of the gifting suites, Nathalie Dubois, founder of DPA Group, held her annual VIP gifting event in honor of the television industry at the Luxe Hotel on Sunset on September 17 and 18. 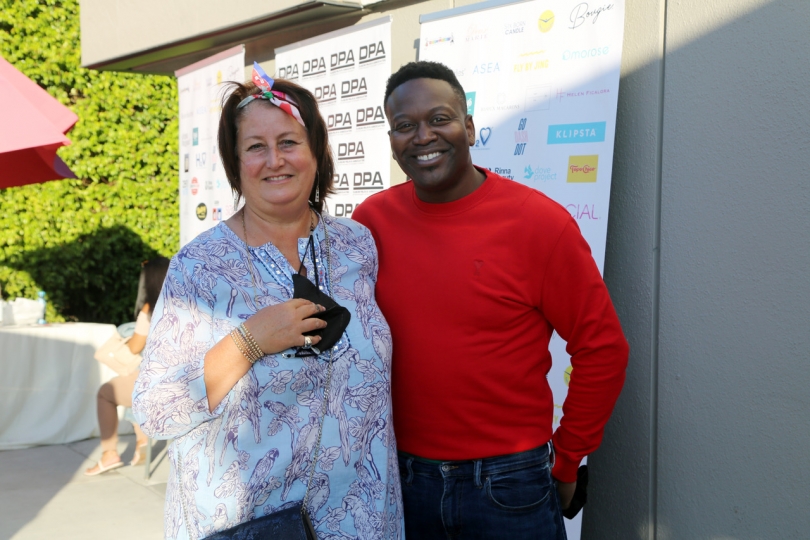 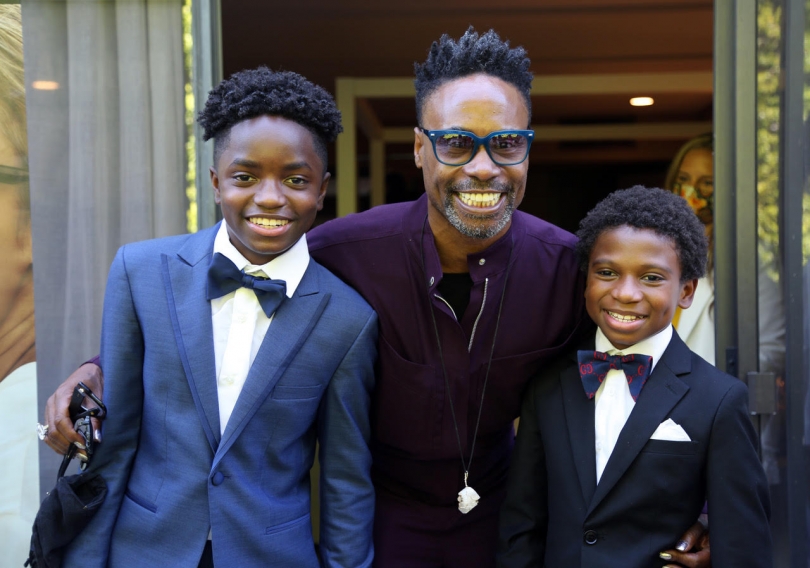 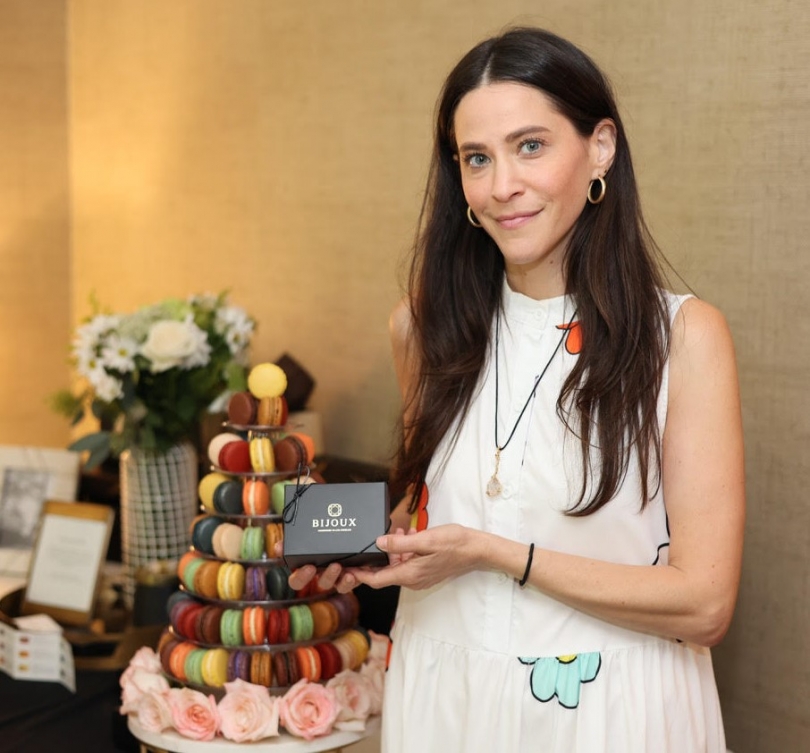 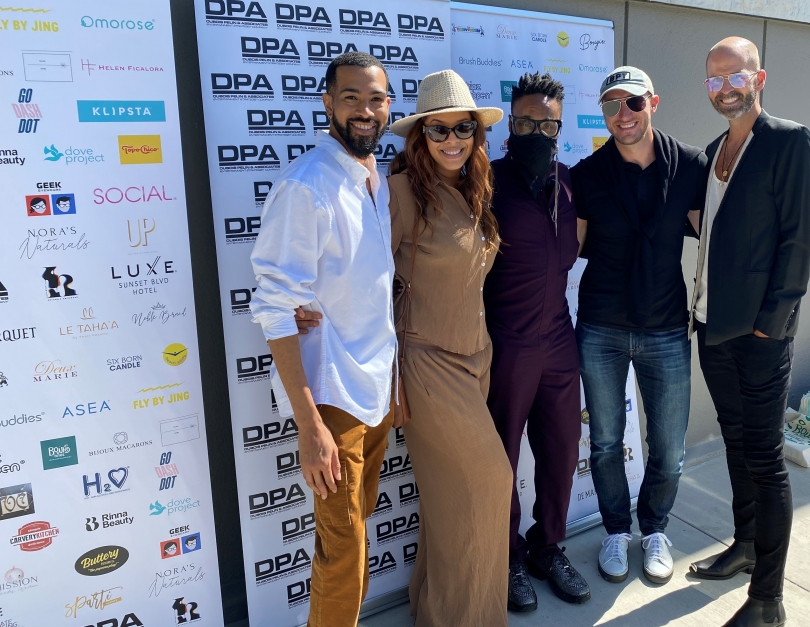 A veteran in the production of star-studded events, Nathalie Dubois, President and CEO of DPA, has proven herself to be exceptionally innovative and successful in the realm of celebrity gift suites. Originally from France, Dubois attributes her success in part to her world travels and the exotic cultural influences of the products she picks for her unique gift suites. DPA run normally luxurious and spectacular gifting suites in LA, the weeks of various award shows, but also can be seen in the biggest film festivals such as Cannes, Venice or Toronto. DPA also opened its first Asian office in Tokyo, Japan in 2017, facilitating her work with the Asian market. 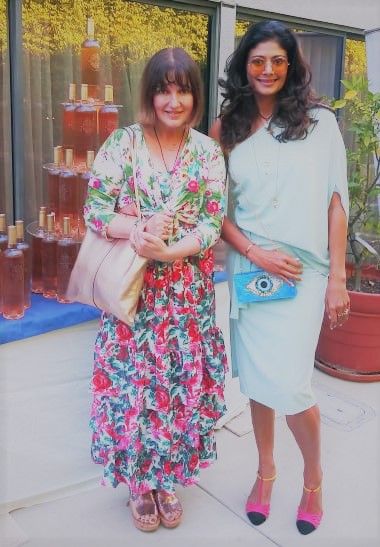