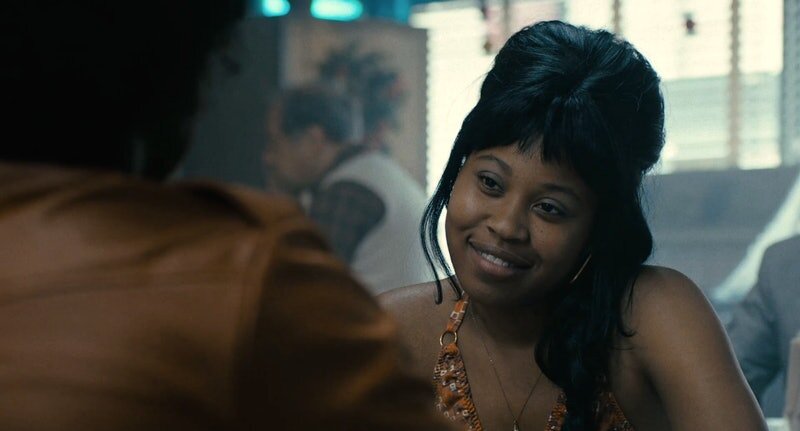 Actress Dominique Fishback (The Deuce, Judas and the Black Messiah) has signed on to star in the next Transformers movie opposite Anthony Ramos. The star is in final negotiations with Paramount to board the blockbuster that Steven Caple Jr. (Grown-ish, Creed II) is set to direct. Darnell Metayer and Josh Peters are writing based on a script by Joby Harold.

Deadline reports that Ramos screen-tested with a handful of women, and in the end Fishback won over everyone involved. The opportunity to work with Ramos comes full circle for the two, who have been close friends for years after working together on a play back in college.

This will be the first Transformers film after director Michael Bay left the franchise in pursuit of other projects, but the studio has since revamped the direction of the franchise, since bringing us the well-received 2018 spinoff Bumblebee, so it seems like they’re headed in a good direction.

The next Transformers movie is set to hit theaters on June 24, 2022. Are you excited?