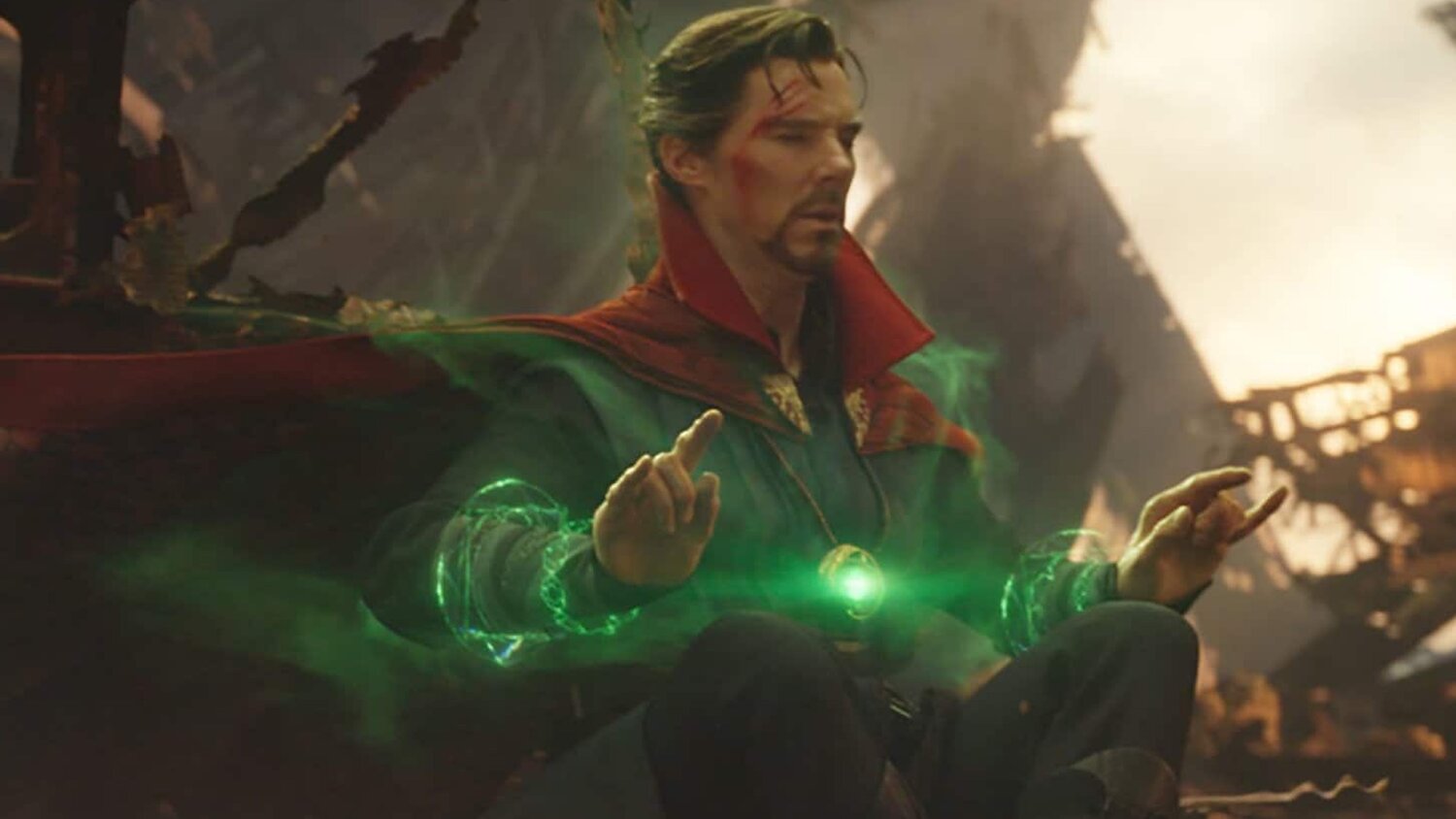 It was a surprise to learn that director Scott Derrickson dropped out of directing Doctor Strange in the Multiverse of Madness. I loved what he did with the first movie, but I was pretty excited when it was announced that Sam Raimi would replacing him. I’m such a huge fan of his!

Well, the writer of the sequel, Michael Waldron, says that the coronavirus pandemic gave Raimi the chance to take the sequel into a “slightly scarier direction.” I guess that means that he is taking things in a scarier direction than Derrickson was. Waldron explained:

“[Going into the horror world is] obviously something that Scott Derrickson, the director of the first movie, does so well…obviously that influence, you feel it in the first one. Even though it’s not a horror movie, there is like this sort of spookiness throughout it. It’s part of what makes that movie work so well.”

Waldron explains that when he and Raimi boarded Multiverse of Madness:

“In this case, COVID just gave me and Sam more time to make it our own thing. It’s cool, I’m glad that there was the chance to maybe push in a slightly scarier direction. Just because Sam does that so well.”

When previously talking about Doctor Strange 2, Kevin Feige explained that the movie would have “scary sequences” but was not a “horror film.”

“I wouldn’t necessarily say that’s a horror film, but … it’ll be a big MCU film with scary sequences in it. I mean, there are horrifying sequences in Raiders [of the Lost Ark] that I as a little kid would [cover my eyes] when their faces melted. Or Temple of Doom, of course, or Gremlins, or Poltergeist.

“These are the movies that invented the PG-13 rating, by the way. They were PG and then they were like, ‘We need another [rating].’ But that’s fun. It’s fun to be scared in that way, and not a horrific, torturous way, but a way that is legitimately scary — because Scott Derrickson is quite good at that — but scary in the service of an exhilarating emotion.”

Well, I can’t wait to see what Raimi, Waldron, and Feige are going to give us with Doctor Strange in the Multiverse of Madness!

Benedict Cumberbatch stars in the film, and he is also joined by Elizabeth Olsen, Benedict Wong, Chiwetel Ejiofor, and Rachel McAdams, who will be back as Wanda Maximoff, Wong, Karl Mordo, and Christine Palmer, respectively. Xochitl Gomez has also joined the cast as America Chavez.

Doctor Strange in the Multiverse of Madness is set to be released on March 25, 2022. 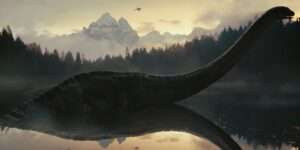