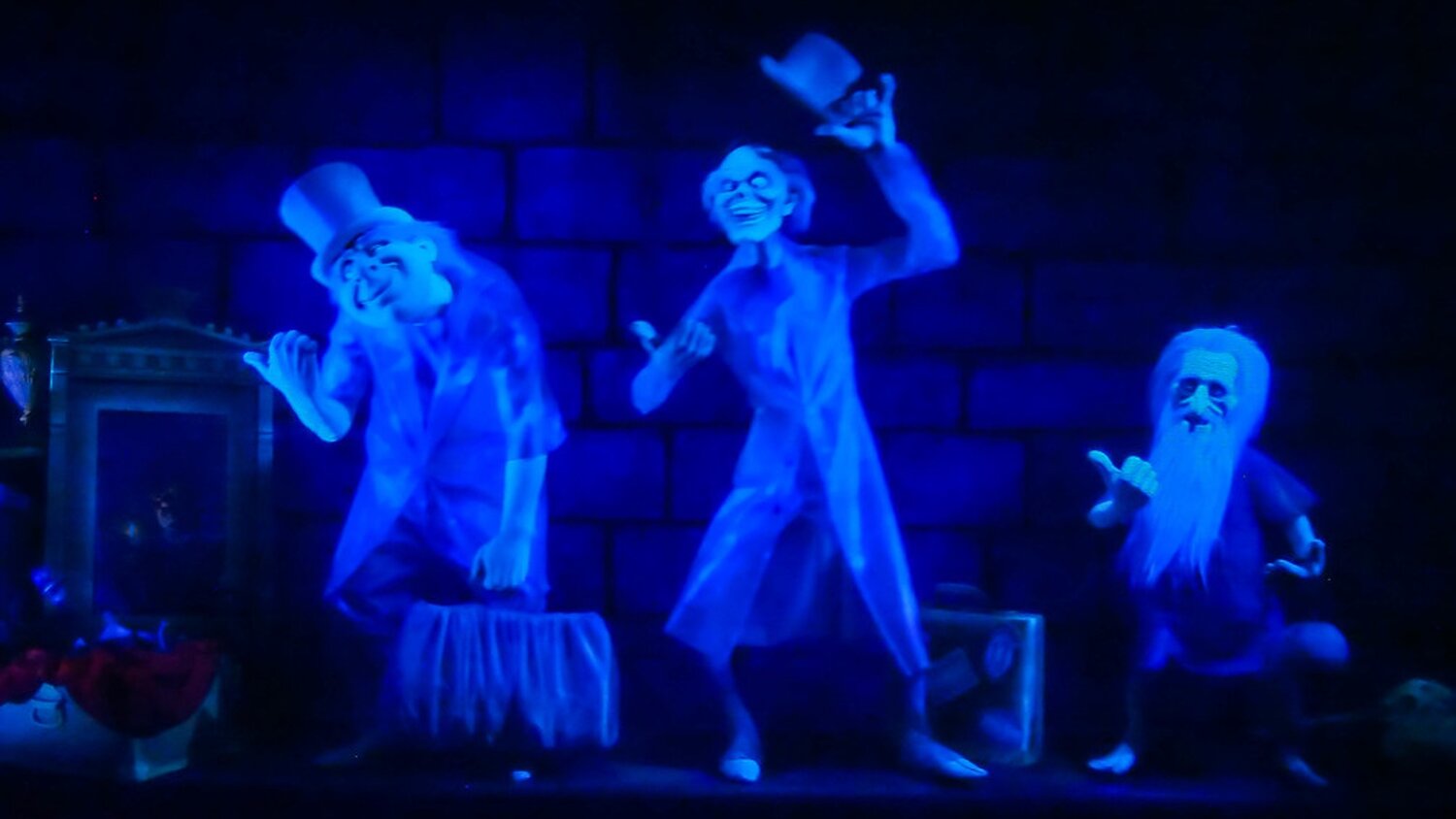 Justin Simien, known for writing and directing Dear White People and Bad Hair, has been hired by Disney to helm their Haunted Mansion film. The movie will be based on the Disneyland and Disney World attraction, and Dan Lin and Jonathan Eirich, who helped produce the live-action hit Aladdin, are on board to produce. Katie Dippold penned the most recent draft.

The attraction was previously adapted into a 2003 film starring Eddie Murphy that was moderately successful, but insiders say this will be a completely different take, and a film that stands on its own.

The story “sees theme park guests go inside a spooky and creepy manor that includes some classic characters like the spirit of psychic medium Madame Leota to the skeletal Bride to the cloaked Hatbox Ghost.”

Year ago, Disney was developing a Hunted Mansion film with director Guillermo del Toro, but unfortunately, nothing came of that. However, Disney has apparently been wanting to work with Simien for some time, “with him meeting on several other projects before settling on this one following his recent pitch on how he envisioned the story going.”

What do you all think of Simien taking on Haunted Mansion for Disney?