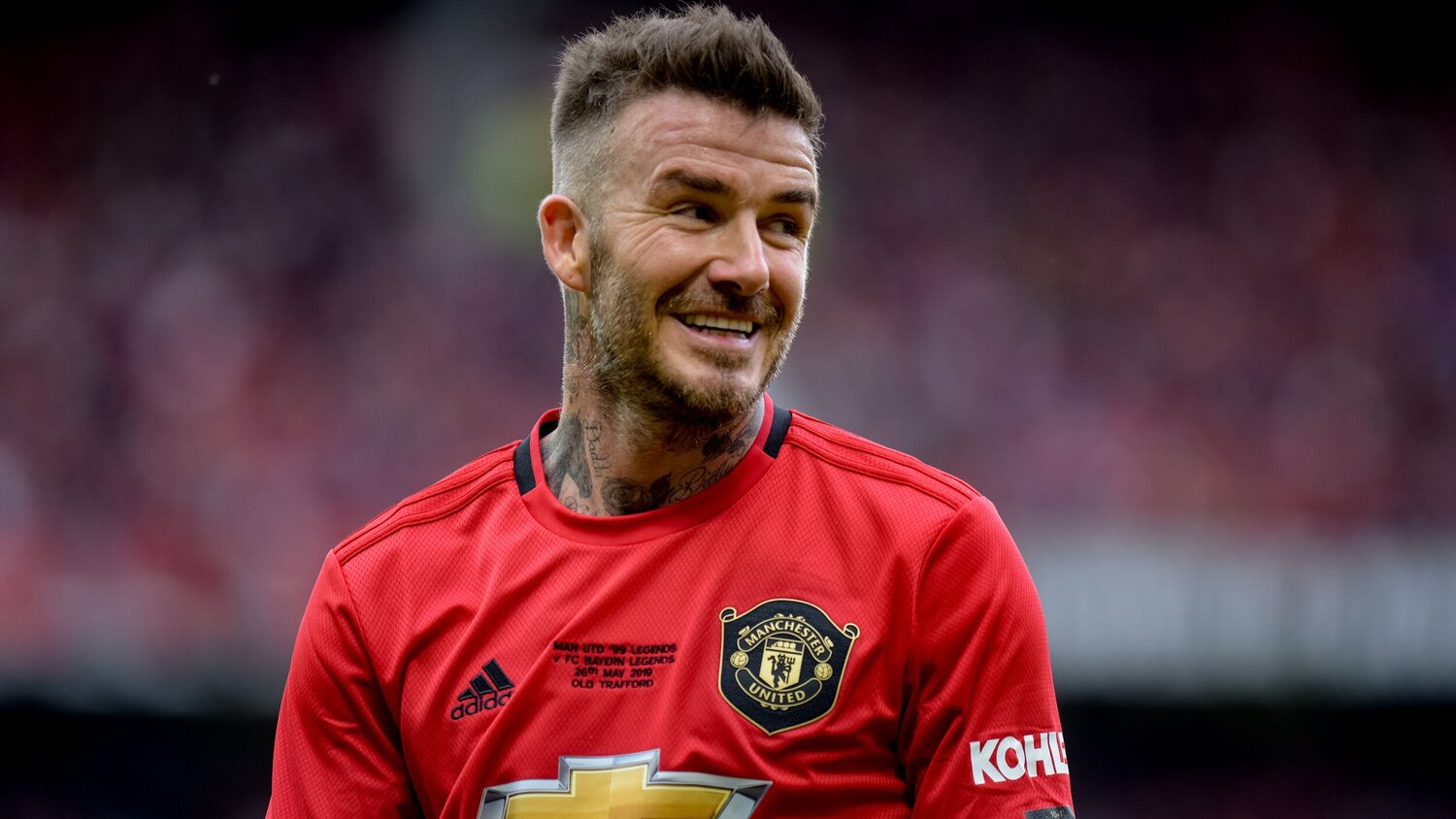 Disney+ has made an announcement confirming development of an unscripted series featuring former soccer star David Beckham, titled Save Our Squad. The original series will be fronted by Beckham, who will return to the East London football pitches where he played as a child. He will mentor a young grassroots side struggling to survive in the league.

The former Manchester United and LA Galaxy star said the “opportunity to give back to these communities as a mentor is incredible.”

Sean Doyle, Disney+’s director of unscripted in EMEA, added: “The series will be exciting, dramatic, uplifting and full of heart and courage – everything David had in his own playing days.” Doyle will also executive produce Save Our Squad.

This sounds like an awesome, heartwarming family show, and I’m excited to check it out.