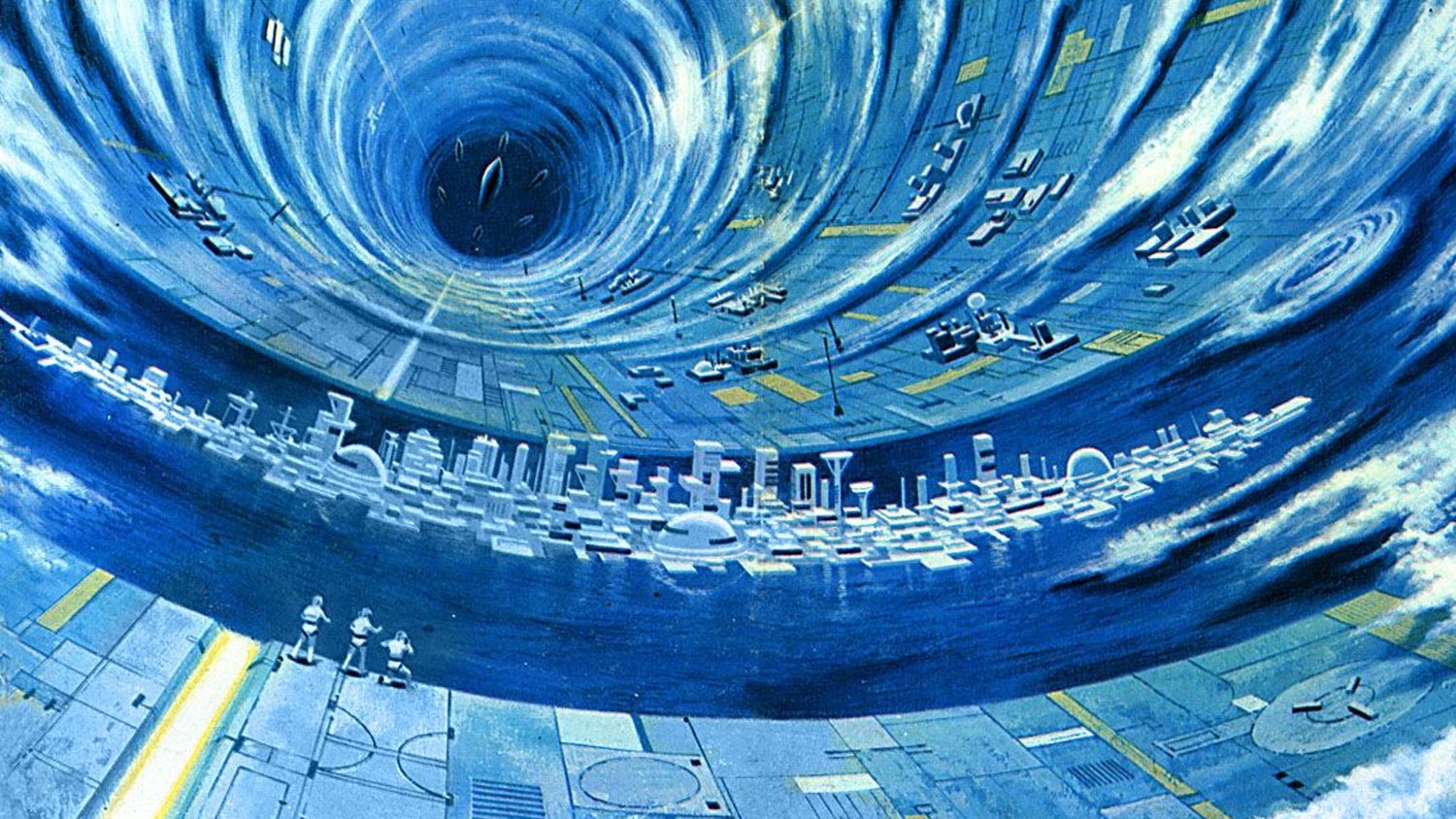 Denis Villeneuve, the direct of Arrival, Blade Runner 2049, and Dune, is set to helm a feature film adaptation of Arthur C. Clarke’s classic 1973 sci-fi novel Rendezvous With Rama. It makes complete sense that he would jump on board to make this movie!

Alcon Entertainment acquired the film rights, which were previously controlled by Morgan Freeman. Freeman and his partner Lori McCreery’s Revelations Entertainment will produce along with Alcon.

The story is set in the 2130s and it involves a massive cylindrical alien starship that enters the Solar System. The story is told from the point of view of a group of human explorers who intercept the ship in an attempt to unlock its mysteries.

Villeneuve is the perfect director to take on this project and as a fan of the film’s that he’s made, I can’t wait to see what he does with it!