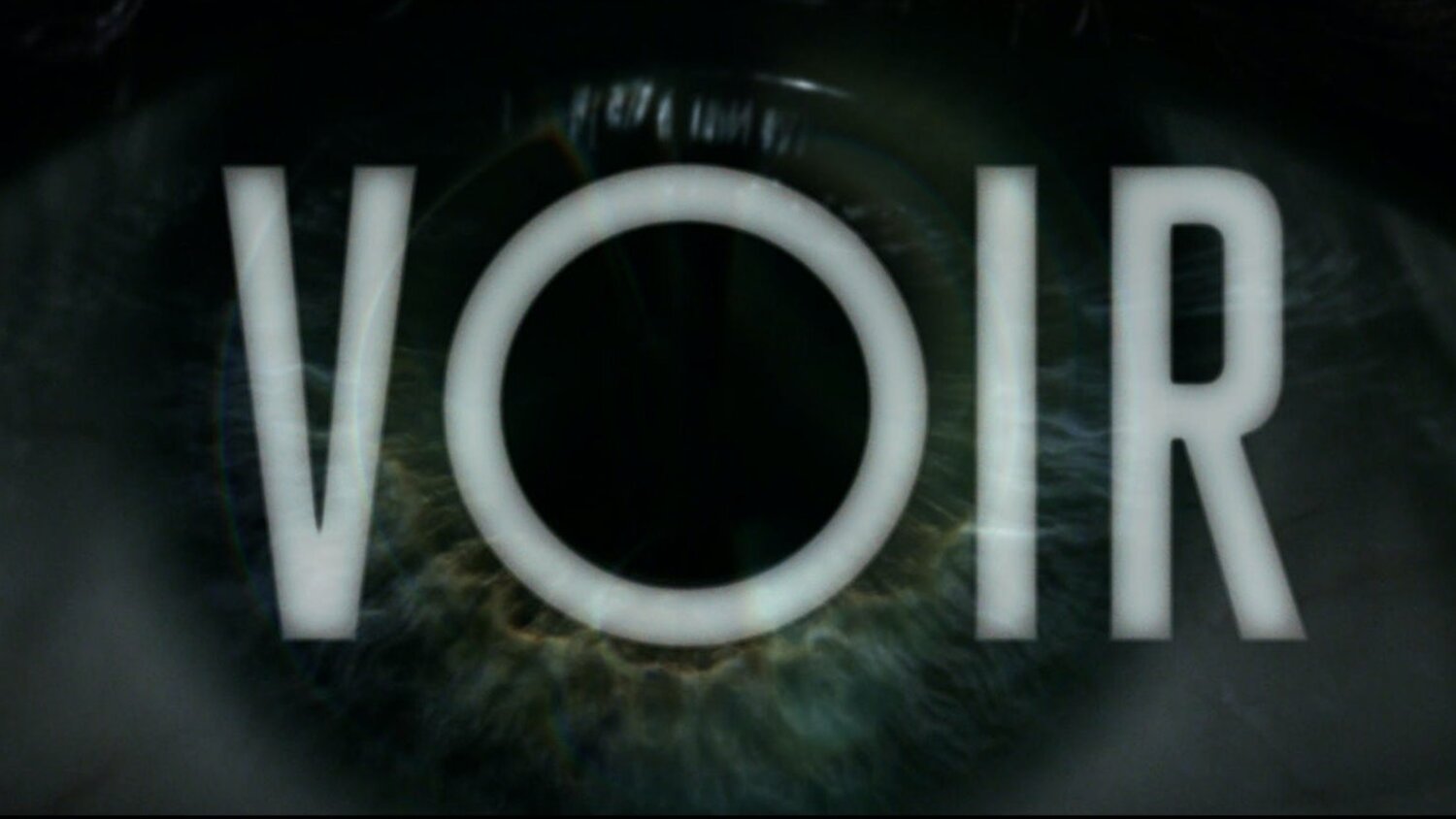 David Fincher has teamed up with Netflix for a new documentary series titled Voir, which is a series of visual essays celebrating cinema. Yesterday, Netflix teased that a new David Fincher project was coming, and fans were hoping that it would be a third season of Mindhunter. Unfortunately, that’s not the case.

One of the writers on the series is Drew McWeeny, who explained that the series would include 10 to 30-minute essays are about “something that intrigues us or upsets us or that has to do with our connection to the movies.” He also said that it’s “not like any other show about movies that you’ve seen.”

As someone who loves watching movies and the art of cinema, this is a series that I’m definitely curious about the show as it seems like something that I’d enjoy. What do you think about this new documentary series that’s been announced?

James Bond Deepfake Makes The Case For Henry Cavill As 007