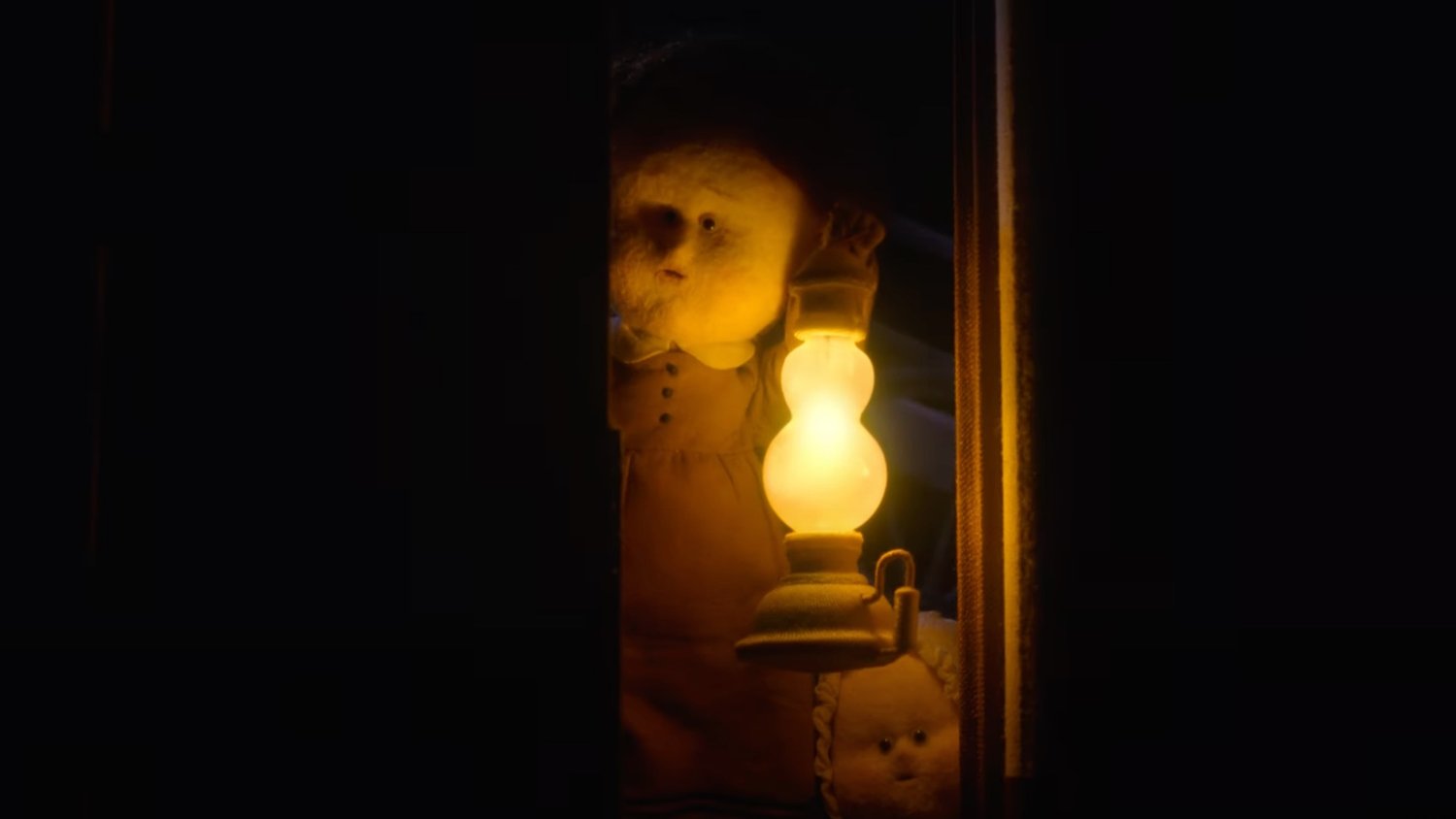 Netflix has released the first trailer for its stop-motion animated anthology film The House. The film is described as an “eccentric dark comedy about a house and the three surreal tales of the individuals who made it their home.”

The trailer teases the dark, chilling, and mysterious stories that the film will tell, and I like what I’m seeing! This looks like a a unique film, and I’ll be looking forward to checking it out.

Here are the details on each of the segments that will be featured in the anthology:

Story 1 is set in the 1800s, when impoverished Raymond meets a mysterious benefactor who promises to restore both him and his family to their former status. The family soon learns that wants and desires may not always lead you where you expect.

Story 2 is set in the present day, when a harassed property developer tries to make a quick sale from a renovation. However, some eerie unexpected guests have other plans and become the catalyst to a more personal transformation

Stary 3 is set in the near future, when the house survives a hugely changed landscape. We meet Rosa, a young landlady determined to stay in her beloved crumbling house and restore it to its former glory. But Rosa’s unrealistic vision has blinded her to the inevitable change that is coming and to what matters most.

The House will be released exclusively on Netflix on January 14th, 2022.