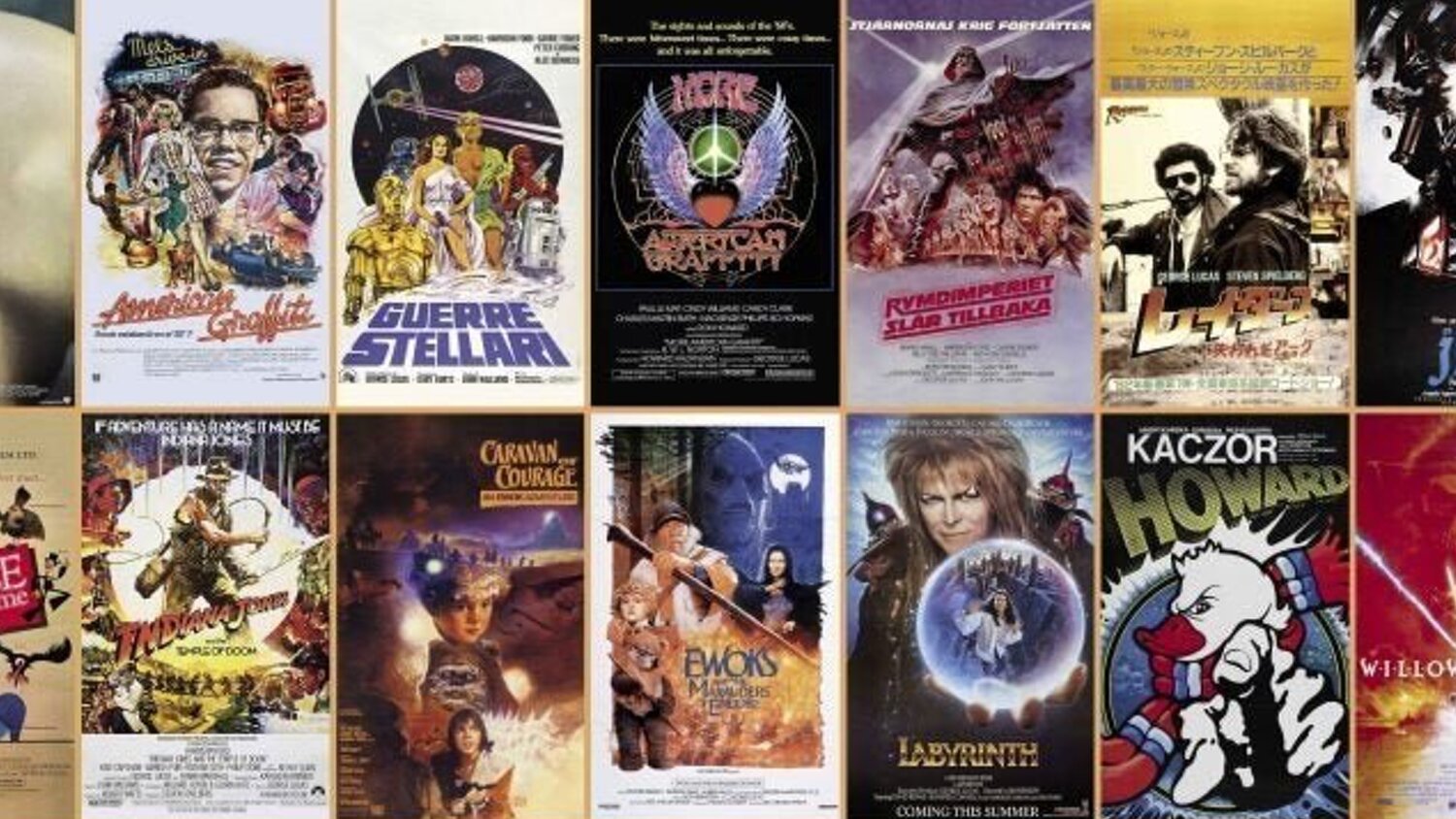 Disney’s D23 Magazine is celebrating Lucasfilm this month for their 50th anniversary by releasing a special edition poster in each copy of the magazine for fans to enjoy. Lucasfilm is obviously most well-known for creating the Star Wars saga, which began in 1977 with the iconic film Star Wars: A New Hope, but the studio that was created by George Lucas pre-dates that film by six years and has made so many films besides the most famed Star Wars and Indiana Jones franchises.

The poster includes artwork from all of these great films, and it is set to be released at the end of May. Here’s the press release from D23 describing the issue:

“In honor of Lucasfilm’s 50th anniversary, every issue of the publication will be shipped with a poster created exclusively for D23: The Official Disney Fan Club, featuring stunning poster artwork from every film the studio has made over the past five decades, including rarely seen images from one-sheets around the world.”

The issue also includes exclusive info on upcoming Disney films and series like Jungle Cruise, Loki, and Cruella. Check out this photo of the poster, and let us know if you’ll be picking up a copy for yourself.