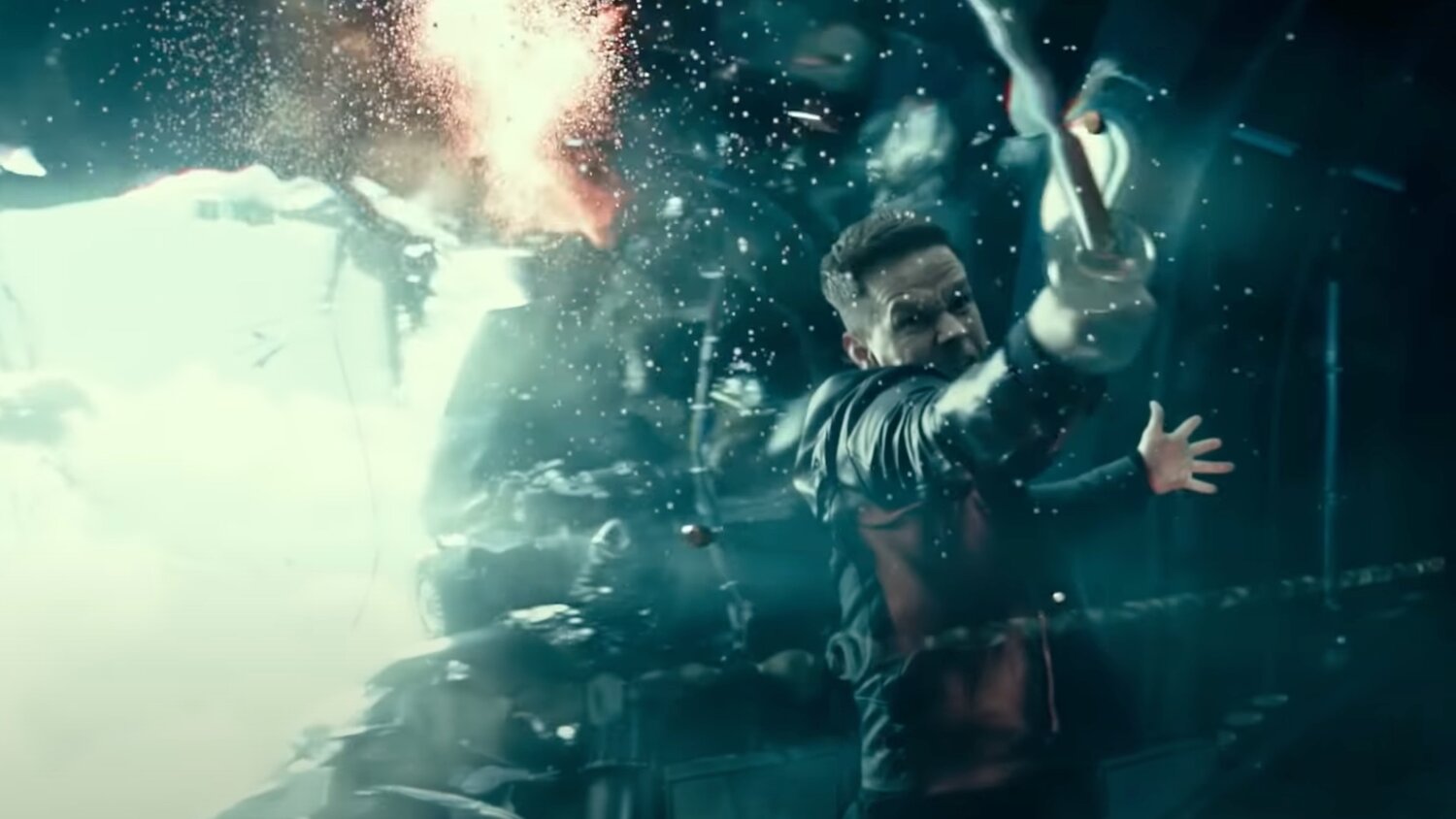 Paramount+ has released a brand new trailer for Mark Wahlberg’s upcoming sci-fi action thriller Infinite and this thing is loaded with some crazy action! It seriously looks like they were trying to capture the same kind of ridiculous over-the-top action that you’d see in the Fast and Furious films. When you watch the trailer, you’ll see what I mean.

The movie comes from director Antoine Fuqua (Training Day) and it tells the story of a secret group of continuously reincarnated people that battle an evil madman who’s been hell-bent on trying to destroy the world for centuries. It actually looks like it’ll be a fun flick to watch! It’s a shame we won’t be able to watch it on the big screen.

The movie is Inspired by D. Eric Maikranz’s 2009 novel titled The Reincarnationist Papers, and Wahlberg plays a man named Evan McCauley, who has lived and died a thousand times. He is “a man haunted daily by skills he has never learned and the memories of places he’s never visited. Self-medicated and on the brink of a mental breakdown, he is rescued by the secret group whose members call themselves Infinites. They reveal to him that his memories are real – but they are from multiple past lives.”

The Infinites bring Evan into their extraordinary world, “where a gifted few are given the ability to be reborn with their memories and knowledge accumulated over centuries. With critical secrets buried in his past, Evan must work with the Infinites to unlock the answers in his memories in a race against time to save humanity from one of their own who seeks to destroy it.”

Infinite is set to be released on June 10th, exclusively on Paramount+.