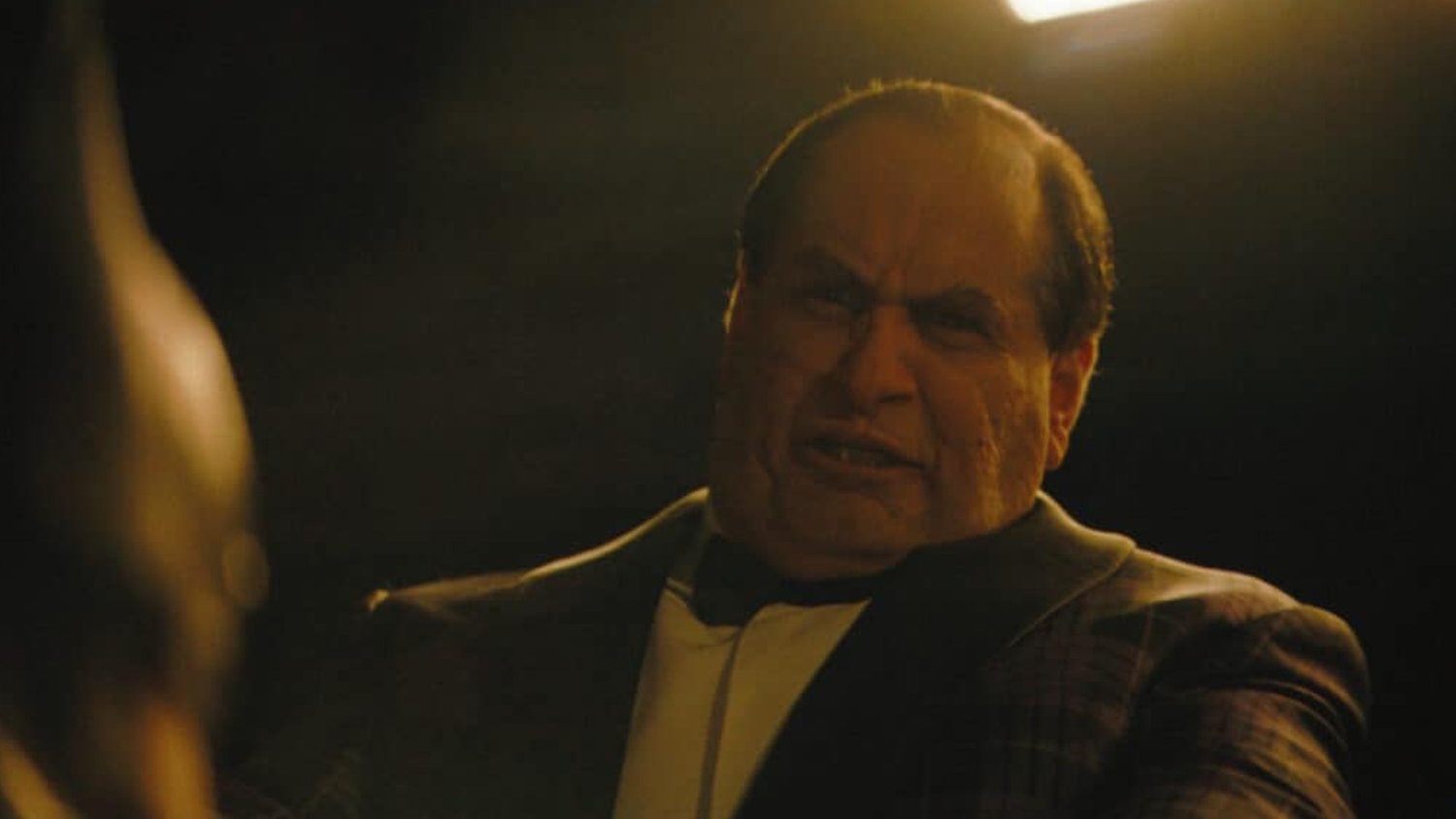 Colin Farrell is officially set to star in and executive produce another spinoff series being developed from director Matt Reeves’ The Batman. This is a separate project from the series that will focus on Jim Gordon and the Gotham City PD.

This new project was first reported a few months ago, but we didn’t know if Ferrell would reprise his role or not. It’s good to know they figured all that out and it’s great that the actor will be coming back to reprise his role.

The series will dive into The Penguin’s rise to power in the Gotham criminal underworld, and it was previously described as being “Scarface-like”. The Penguin, a.k.a. Oswald Chesterfield Cobblepot, “is a dapper mob boss and one of Batman’s primary villains.”

While this is a separate series, I assume it’s possible that characters from the two shows could crossover with each other. This project is being produced for HBO Max, and it will be executive produced by Dylan Clark and Matt Reeves along with DC Entertainment and Warner Bros. Television. Lauren LeFranc is attached to write the script for the series.

Are you happy to learn that Farrell will continue to play Penguin in this new spinoff series?