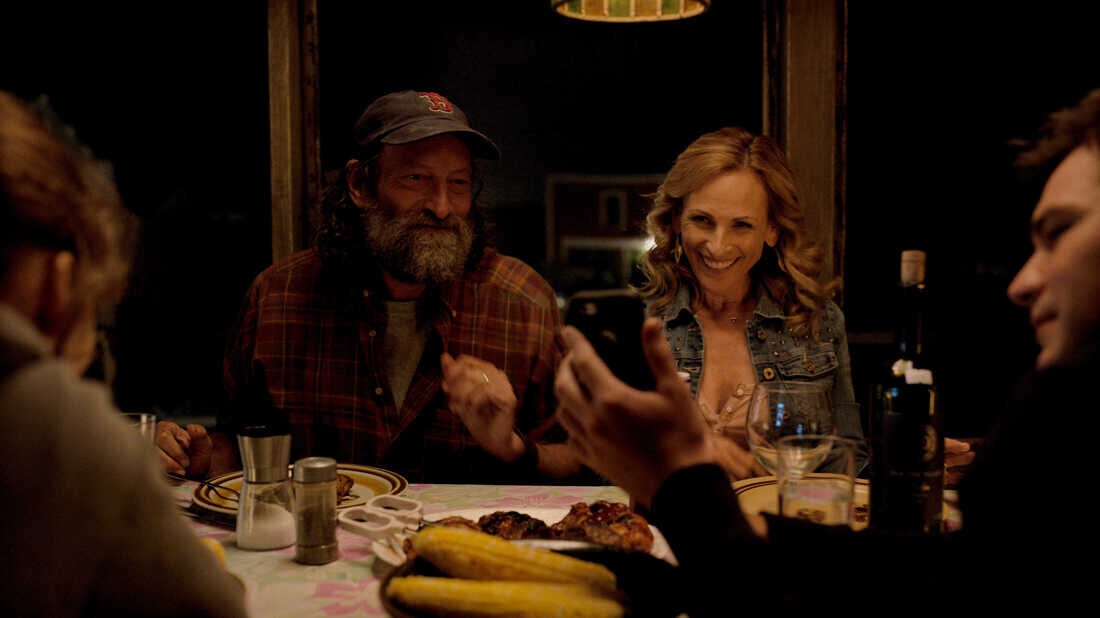 Actor Troy Kotsur is fresh off his role as the father in the acclaimed drama CODA, and is diving into another drama titled Flash Before the Bang. This film also takes place in the Deaf community, and is based on the true story of an all-deaf high school track & field team from the Oregon School for the Deaf. The team overcame discrimination and adversity on their way to an unprecedented victory against much larger Oregon public schools—becoming the Oregon State Track & Field Champions in 1986.

Also joining the cast are Nyle DiMarco (America’s Next Top Model) and Deanne Bray (Heroes). Kotsur will play the lead role of Coach Farrior, with DiMarco playing an assistant coach. Bray will portray Mrs. Warner, the mother of the film’s co-lead Jake, whose journey the film follows. Casting for other roles is currently underway, with an eye towards filming in the spring.

Deadline reports that “Flash Before the Bang showcases the Deaf experience in an unprecedented way: through the authentic lens of a deaf writer/director (AFI graduate Jevon Whetter, whose life story inspired the film), and a deaf producer (Exodus Film Group co-founder Delbert Whetter).”

This sounds like an amazing story that will make for a fantastic and inspiring film. I loved Kotsur’s performance in CODA, and can’t wait to see him in this role.