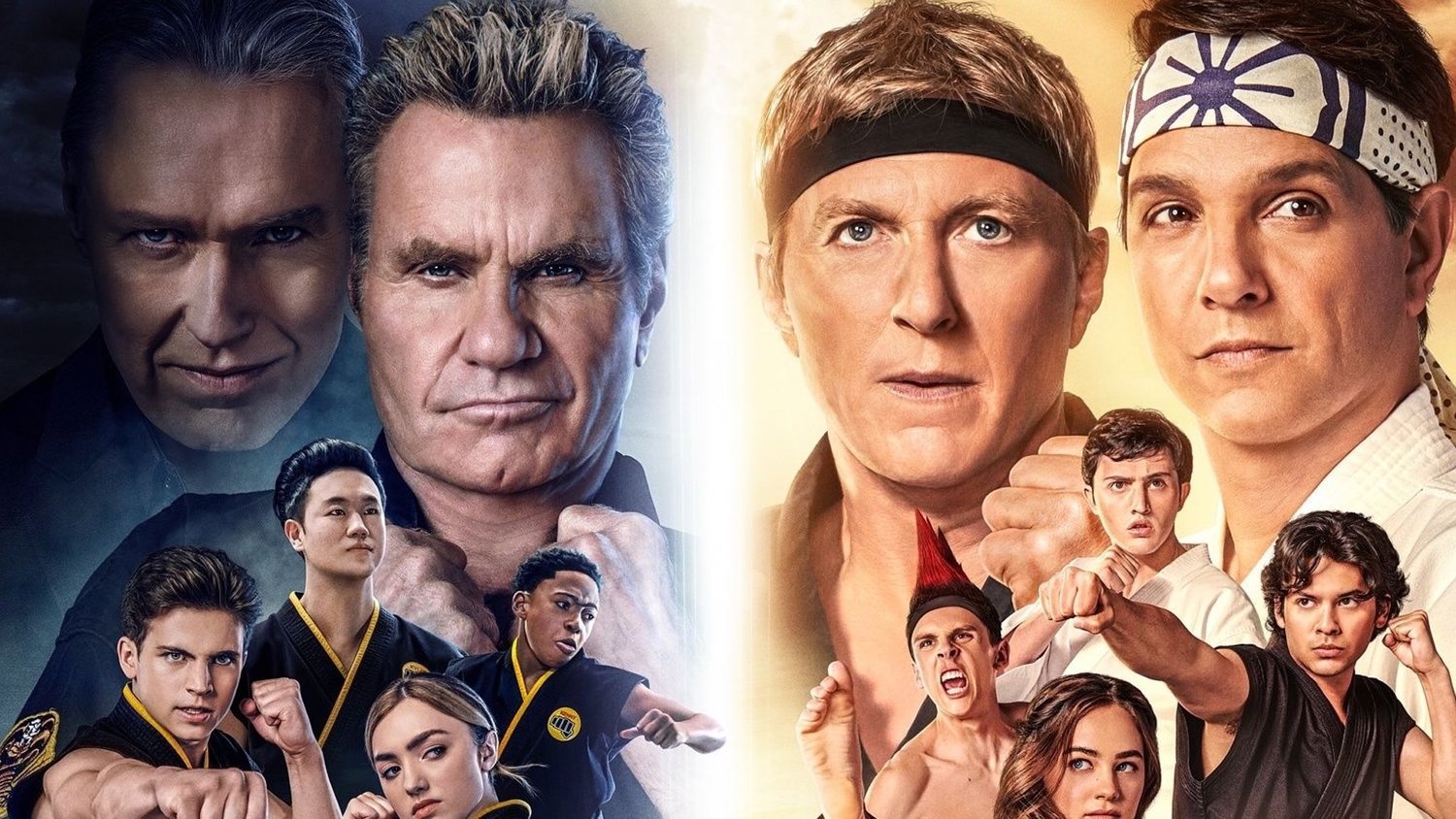 This weekend marks the return of the fan-favorite series Cobra Kai on Netflix. I got the chance to see the fourth season a while back, and it’s a great set of episodes that definitely pushes the story forward, but the first eight episodes are really just in anticipation of the tournament and a few key plot points that all go down in the final two episodes.

This season, we see Johnny Lawrence (William Zabka) team up with Daniel LaRusso (Ralph Macchio), as they try to use the newly-founded Eagle Fang and the old school Miyagi-Do techniques to teach their students how to fight in the tournament against the Cobra Kai dojo, now run by John Kreese (Martin Kove). This was obviously not a matchup without its bumps in the road, and now that Kreese’s old friend Terry Silver (Thomas Ian Griffith) is back in the mix, everyone is on edge and unsure of what to expect.

We get to see more of Daniel’s son, Anthony LaRusso (Griffin Santopietro), this season, as well as a new character, Kenny, played by Dallas Young. There is one familiar face from a previous season that returns for a bit, but you’ll have to wait and see who that is.

After the feel-good nostalgia fest that was Season 3, this season returns to more of a character-focused style of storytelling, as the kids and adults in the series take on their biggest challenges yet. The final two episodes are so incredibly intense, and there are some crazy bombs dropped around every corner!

I love this series so much, and I can’t wait for season five! Cobra Kai season 4 hits Netflix in its entirety this Friday, December 31st. Watch it, and let us know what you think!