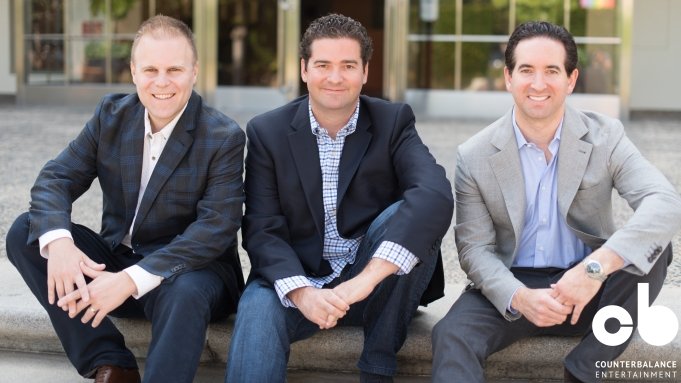 Cobra Kai creators Jon Hurwitz, Hayden Schlossberg and Josh Heald’s production company, Counterbalance Entertainment, is teaming with Sony Pictures Television, where the company is under an overall deal, to create a new comedy series based on true events. The team has acquired the rights to Marc Fisher’s Washington Post article, “Powerball mystery: Someone in this tiny town won $731 million. Now everyone wants a piece of it.” The story will be developed into a half-hour comedy and they are currently looking for a writer.

Deadline reports that “The article, published in mid-July, chronicles the aftermath of a Powerball ticket sold in the small town of Lonacoming, MD (population 1,200), winning $731 million. Maryland is one of seven states that allow lottery winners to remain anonymous, and the lucky Lonacoming group, who call themselves ‘Power Pack,’ took advantage of that when they eventually claimed their reward four months after hitting the jackpot. The news turns this small town upside down as the residents work to uncover the mystery of who won the ticket. Nine months later, the mystery has not been solved.”

Hurwitz, Schlossberg, and Heald executive produce, along with Counterbalance’s head of development Dina Hillier. This sounds like a wild story to follow, and will probably seem more like something that was made up, versus a true story. But we all know that sometimes the truth is weirder than fiction.