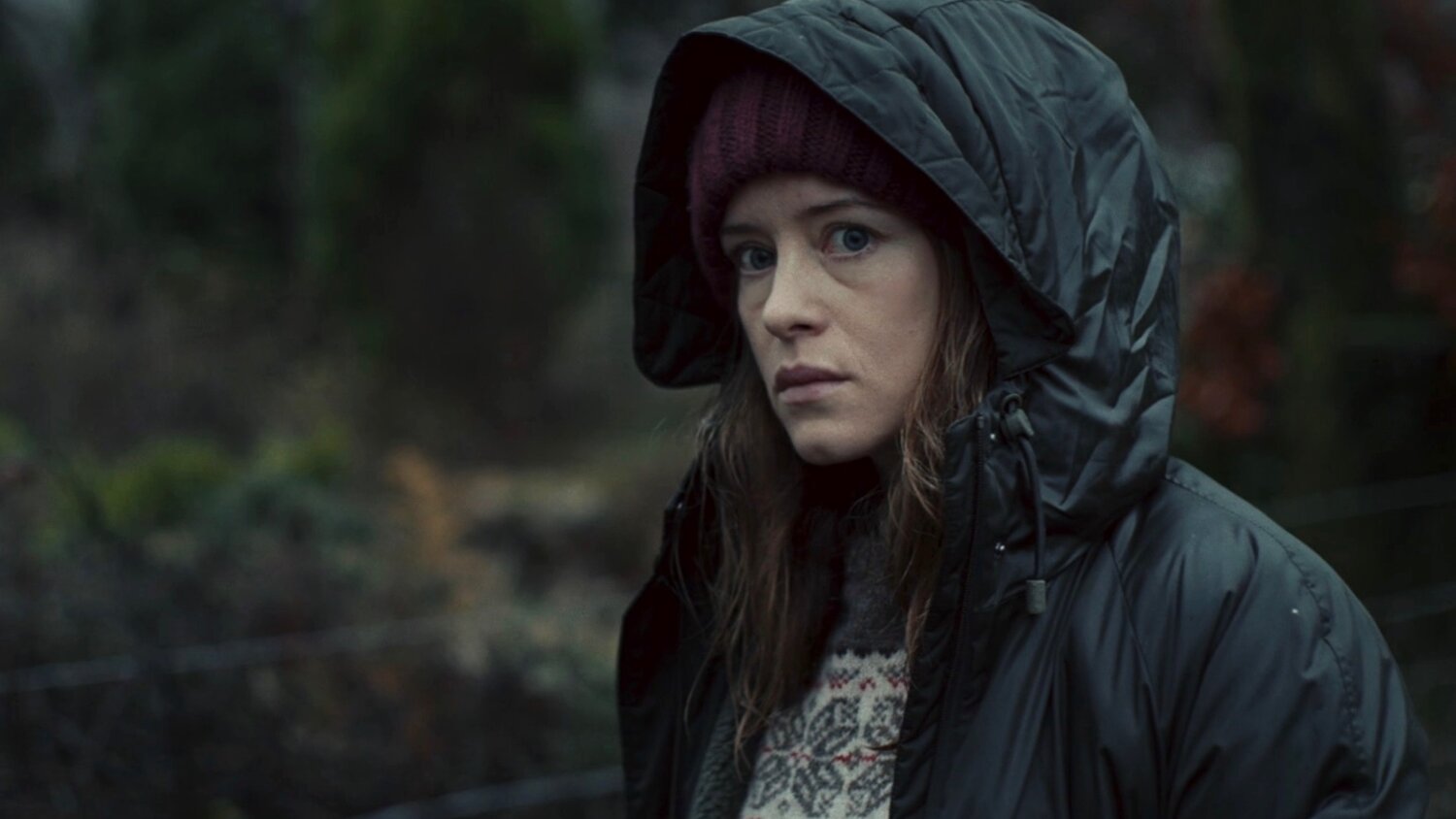 There’s a drama series going into development that will be based around the issues involving the tech giant Facebook. It’s titled Doomsday Machine and Claire Foy is set to star in the series as Facebook COO Sheryl Sandberg.

The series is created by Homeland Elegies author Ayad Akhtar, and it’s based on Sheera Frenkel and Cecilia Kang’s bestselling book An Ugly Truth: Inside Facebook’s Battle for Domination as well as their New York Times reporting and the reporting of the New Yorker’s Andrew Marantz.

Doomsday Machine chronicles “the political and social minefields Facebook has navigated on its relentless quest for growth. It focuses on Sandberg (Foy) and Mark Zuckerberg, who have been shaping the way that billions of people around the world communicate and consume information.”

The series will cover “the period beginning with disinformation and the 2016 election and covers the the internal struggles leading to the most recent revelations reported in the Wall Street Journal and NYT: the disclosure of XCHECK, a program that shielded VIP users including Donald Trump from the platform’s normal rules and regulations; news that the company was aware of the mental health risks posed by Instagram to younger users despite their public downplaying of the issue; and a push by Zuckerberg to use the News Feed to push out positive stories about Facebook to help shape public opinion.”

The news comes as Facebook finds itself in hot water with Senate testimony by Facebook whistleblower Frances Haugen, who urged lawmakers to impose tougher regulations on the social media giant.

Remember the days when Facebook used to be cool?