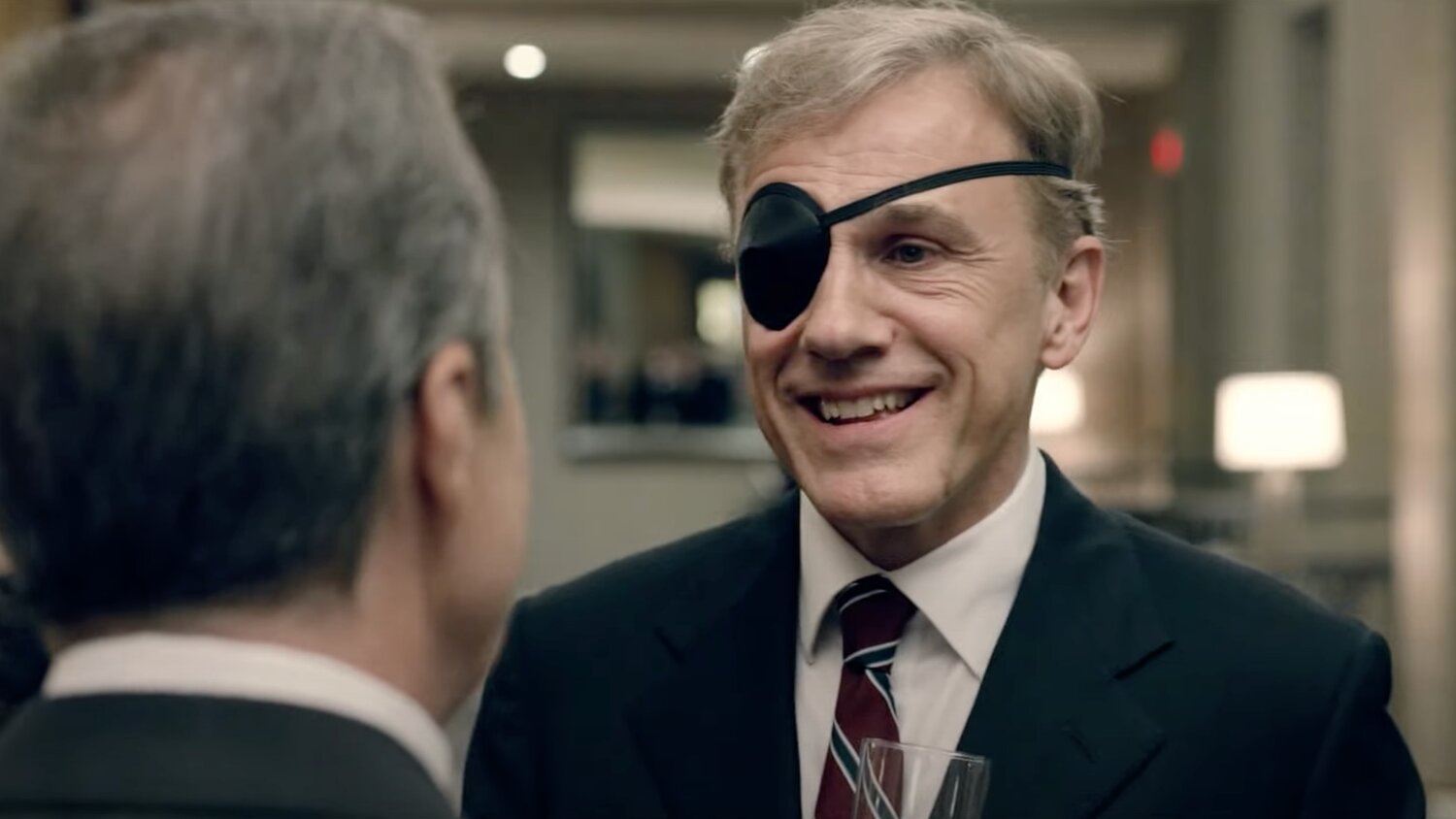 Paramount has released the first trailer for its upcoming true crime thriller Georgetown. The film stars Christoph Waltz, who also directed the film. He is joined by Vanessa Redgrave (Julia) and Annette Bening (American Beauty).

In this thrilling true crime story filled with twists, turns, and political turmoil Waltz stars as Ulrich Mott, an eccentric and smooth-talking social climber who seems to have everyone in Washington, D.C. wrapped around his finger. But when his wealthy, well-connected and much older wife (Redgrave) turns up dead in their home, her daughter Amanda (Bening) suspects Ulrich may not be all that he seems as the police investigation begins to uncover a larger deception that goes far deeper than anyone ever imagined.

The film will also be released in select theaters on May 14 and on Video-On-Demand and for purchase from Paramount Home Entertainment on Digital on May 18, 2021.