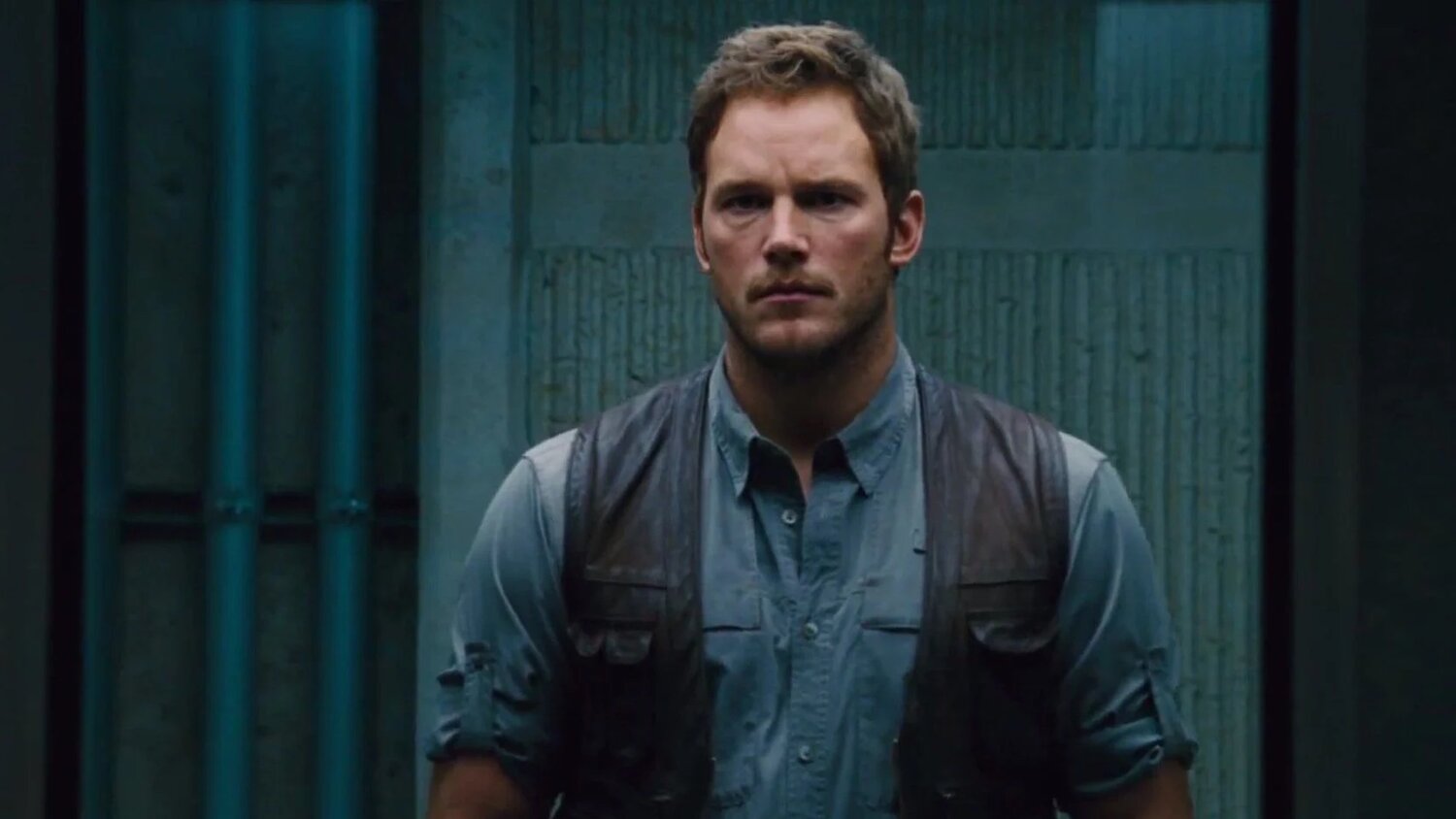 Chris Pratt has signed on to produce a new action-comedy for Universal Pictures titled Stranded Asset. The film will star Sam Richardson, who also co-wrote the film with Jen D’Angelo.

Pratt, Richardson, and D’Angelo all previously worked together on Amazon’s The Tomorrow War, which Pratt executive produced and starred in alongside Richardson. D’Angelo was the on-set writer for the feature and she also wrote Hocus Pocus 2.

There are no other details to share on the story for this new film project, but with the talent involved with it, the project is sure to be another hit for Universal Pictures.

Richardson has had a good summer and also starred in the hit horror-comedy Werewolves Within and he will next be seen in The Afterparty for Phil Lord and Chris Miller on Apple.