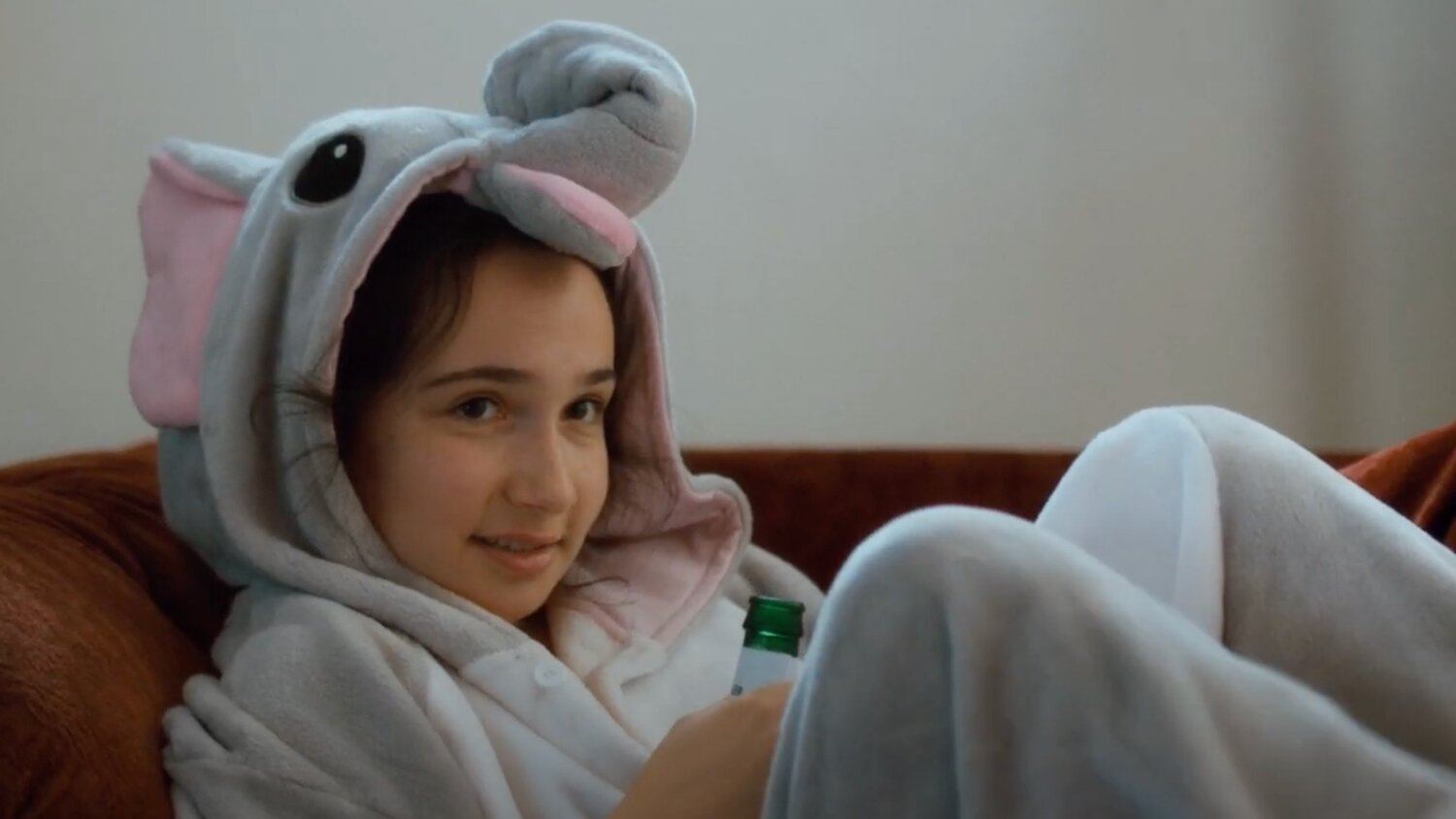 I’ve got a trailer here for an upcoming coming of age indie comedy titled Andie the Great. The film follows a young woman who is trying to figure out her place in the world after dropping out of college. The film comes from directors David Laurence and Josh Romyn, and it actually looks like it’ll be a charming and honest movie about the challenges of navigating life.

In the film, “After dropping out of University and moving back in with her parents, an amiable young woman named Andie reconnects with her former high school friends and spends time with her family—while she tries to figure out her place in the world.”

Trinity Creative will release Andie the Great direct-to-VOD in the US on April 27th.