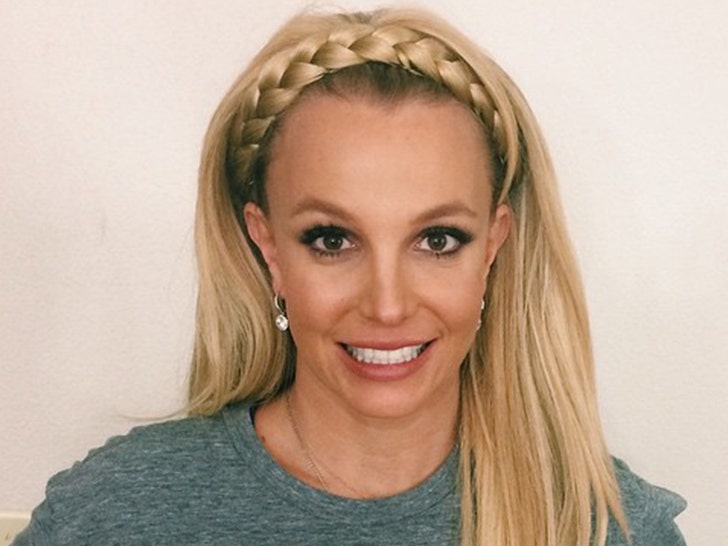 Britney Spears is addressing her #FreeBritney crusaders for the first time since her monumental court hearing … letting them know she knows what they’ve done for her.

Britney just went on Twitter — Instagram’s been down, if ya haven’t heard — and thanked all of her fans and supporters for helping her take a huge step closer to getting out of her conservatorship.

#FreeBritney movement … I have no words … because of you guys and your constant resilience in freeing me from my conservatorship … my life is now in that direction !!!!! I cried last night for two hours cause my fans are the best and I know it … pic.twitter.com/7OpsOKoHNc

She wrote … “#Free Britney movement … I have no words … because of you guys and your constant resilience in freeing me from my conservatorship … my life is now in that direction !!!!!”

Brit added she cried last night for 2 hours thinking about how her fans are the best.

Interestingly … she also let everyone know she just got back from a trip to French Polynesia, which is apparently how she celebrated last week’s victory in court. Well, that and posting some nudes.

As we’ve reported … members of the “Free Britney” movement have been pivotal in drawing attention to her case, rallying public support against her father, Jamie, and pushing to end her conservatorship.

Finally, after last Wednesday’s hearing, things appear to be headed in that direction very soon … as Jamie was suspended as conservator and steps have been activated to end Britney’s conservatorship once and for all.

And, after that, the movement will move on to Amanda Bynes … or so we’re told. 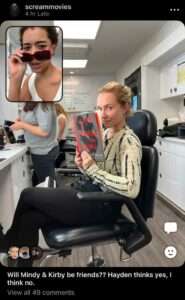 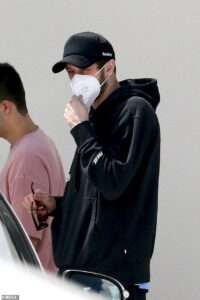 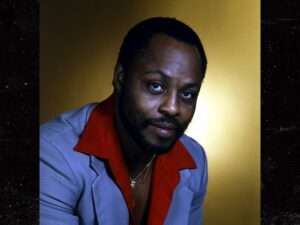