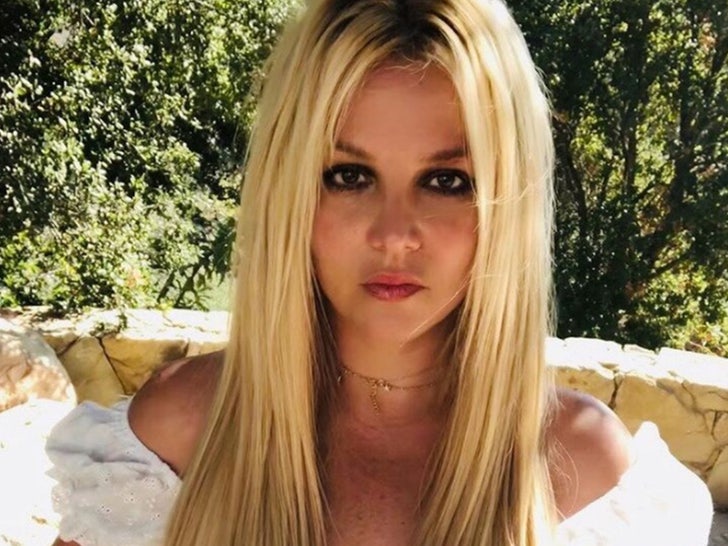 Waiting for your permission to load the Instagram Media.

Britney Spears is now a free woman, because the judge has swiftly ended her conservatorship … effective immediately.

The judge terminated the conservatorship without requiring any further mental evaluation … something Britney was adamant about. 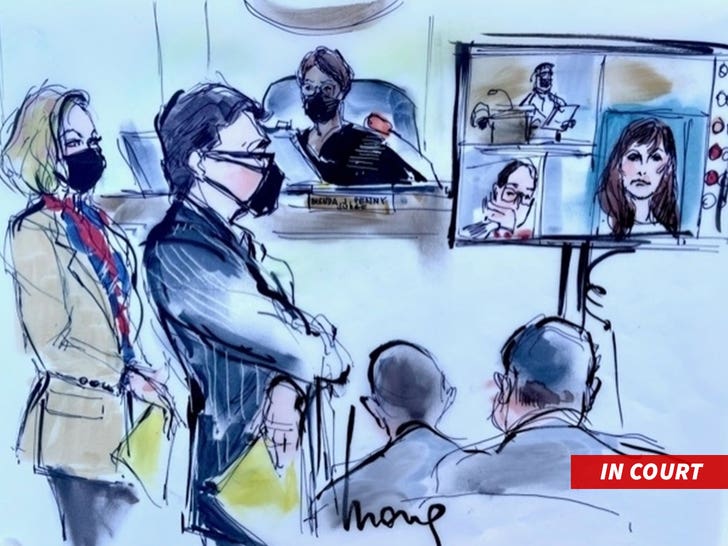 The hearing started with Britney’s lawyer, Mathew Rosengart, quoting Britney’s June testimony … in which she said, “I just want my life back.”

The judge then went around to all the lawyers and others assembled both in court and online, asking them whether they had any objections. Not a single person — lawyers and all — had a problem with ending the conservatorship.

The judge then read her order ending this saga … and it took just around 30 minutes start to finish. 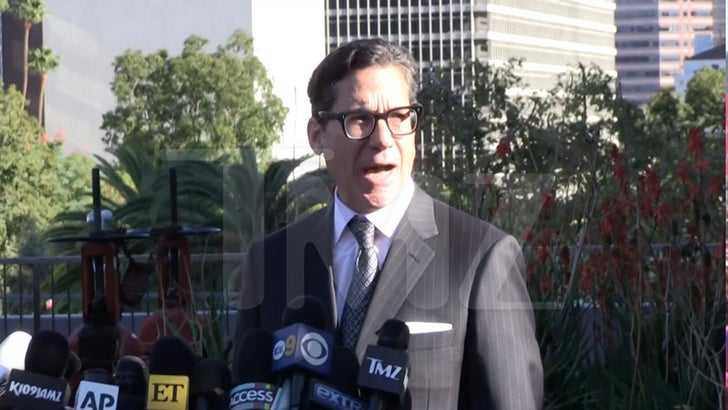 This doesn’t end the dispute over the way the conservatorship was handled, because Rosengart has made it clear … he wants a full accounting from everyone involved in the conservatorship, especially Jamie Spears and business manager Lou Taylor, to show how much money they have moved from the conservatorship to their accounts. Now all that said, Rosengart said ultimately it’s up to Britney on whether she wants to pursue Jamie and Lou Taylor.

Rosengart did make one thing clear … he said after the hearing, “This conservatorship was corrupted by James P. Spears.” 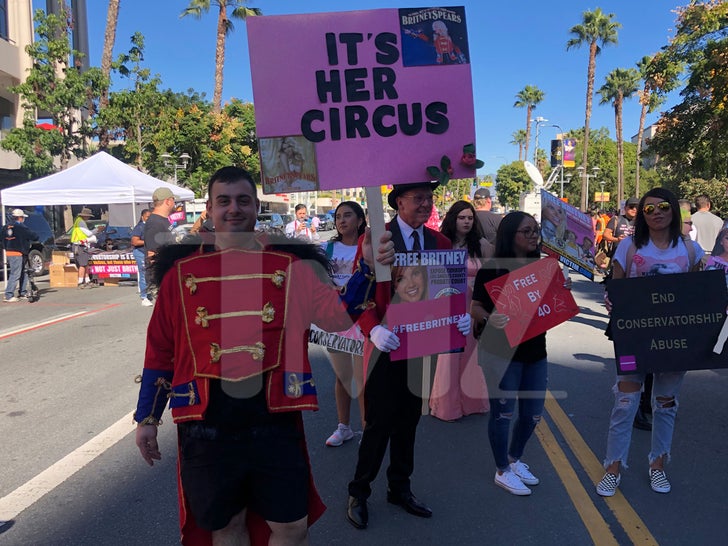 Rosengart believes there has been misappropriation of assets by various people in the conservatorship, at the expense of Britney. As we reported, her estate is worth an estimated $60 million … and Rosengart believes it should be much larger and would be but for lawyers, Jamie, Lou Taylor and others taking cuts and salaries from the estate.

As for Britney, she has her life back in full, and as you know … the decks are now cleared for her to marry Sam, have a baby if she wants and to buy a new house — something we know they want. We’re told Britney has bad memories in the house where she’s lived during the long-running conservatorship.

And, TMZ broke the story … Britney wants to get back in the studio and record music, although she has not selected a producer or the material for a new album.

We’re told she has no plans to perform again … at least at this time.

The FreeBritney folks were front and center on the courthouse steps as the hearing began. They are going nuts right now … elated with the decision. 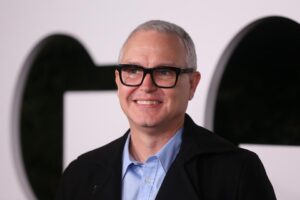 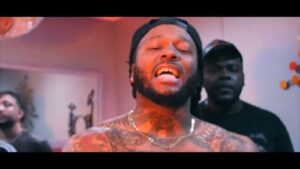 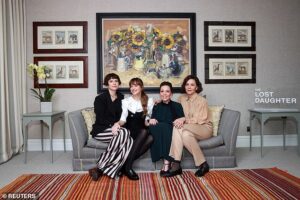