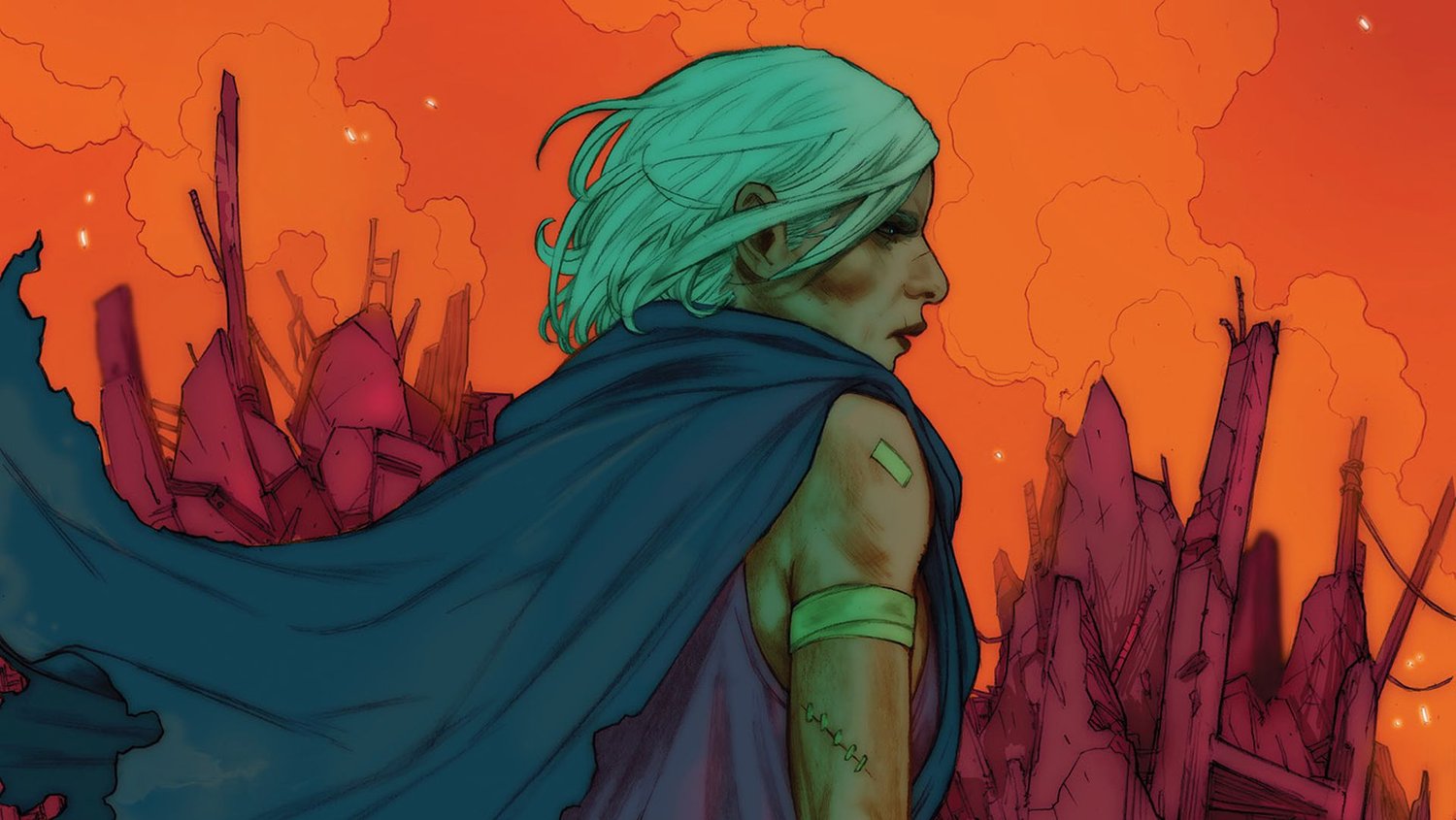 Recently, BOOM! Studios gave fans of Buffy the Vampire Slayer, their first look at a new 4-issue comic series releasing this year, Buffy the Last Vampire Slayer. Written by Casey Gilly with art by Joe Jaro, the new tale shows Buffy Summers fighting evil even in her 50s after an event nearly blotted out the sun. This is sure to be one crazy ride for fans starting this December.

Can a lone Slayer save what’s left of humanity? Buffy Summers is the last Slayer. Now in her 50s, she wages a one woman fight against the forces of darkness, who prey on humanity in the daylight unimpeded thanks to a magical catastrophe that has nearly blotted out the sun. The same disaster robbed Buffy of her friends and ended the Slayer-line, forcing her into an endless guerilla war. That is, until she stumbles across something she hasn’t seen in a long time – hope, in the form of a prophecy and the young girl who carries it…

Buffy the Last Vampire Slayer #1 will be available to read on December 8 with physical copies available through your local comic shop and digital copies through comiXology (affiliate link), Google Play, iBooks, and Kindle. The main cover features art by Ario Anindito and variants will be available with art by Rod Reis, Dani Pendergast, Jakub Rebelka, Claire Roe, and Giuseppe Camuncoli.