Blac Chyna hopped on Twitter on Monday afternoon, where she claimed that her baby daddy Tyga loves trans.

Blac Chyna did not delete the tweets and they are the last tweets published to her account. She has posted on her Instagram since the tweets went viral, but only to promote brand collaborations.

Chyna is currently tied up in court with the Kardashians after she claims they got her reality television show with Rob Kardashian canceled. She also says she has proof that she did not assault Rob — like the Kardashians are claiming.

According to court documents obtained by Radar, Chyna believes Rob’s assault lawsuit against her should be dismissed before trial. She says the video footage, which was never shown, proves that she was not trying to injure her baby daddy.

In 2017, Rob and Kylie Jenner sued Chyna for allegedly assaulting him during an altercation on December 14, 2016. According to Rob, Chyna choked him with an iPhone cord and struck him in the face with a 6-foot metal pole. Chyna has always denied the assault. 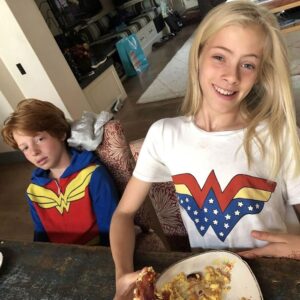 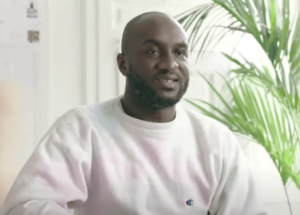