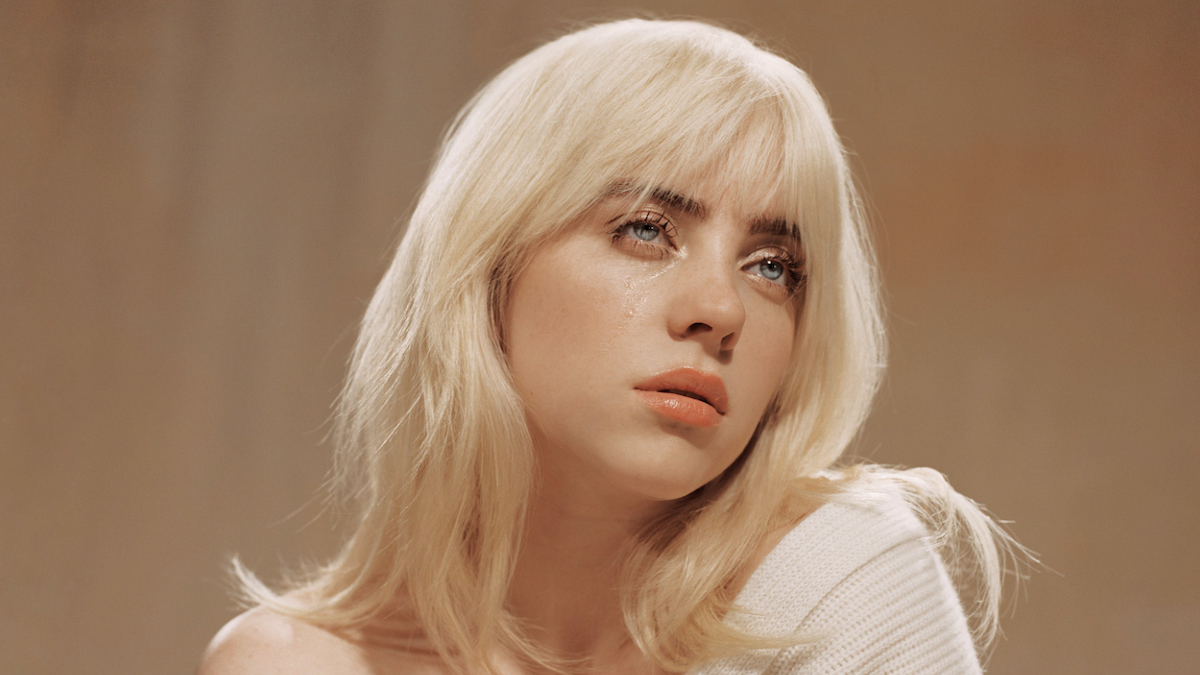 Song of the Week digs into the new track we just can’t get out of our head each week. Find these songs and more on our Spotify Top Songs playlist. For our favorite new songs from emerging artists, check out our Spotify New Sounds playlist. This week, Billie Eilish sings for those stepping out of lopsided dynamics on “Your Power”.

Billie Eilish’s ascent was built for the internet age: a SoundCloud upload, a “made just for fun” viral hit, and a brother-sister duo creating music in a bedroom are perfect plot points of a story for this Extremely Online generation. The singer has been seemingly unstoppable since she burst onto the scene, sweeping up Grammy award after Grammy award, and there’s a strange dichotomy to her fame: her intentionally unglamorous, The Office-quoting sensibilities are heavily juxtaposed with the fact that she is hailed as a wunderkind and a musical marvel within the industry.

Lately, too, Eilish has started to peel back her neon green layers, starting with an AppleTV documentary (Billie Eilish: The World’s a Little Blurry) and, most recently, the vulnerable new track “Your Power”. While sonically the track is far from a departure for Eilish, the aesthetic and themes are new ground for the still very young artist. The cover art shows her blonde, wrapped in a simple cream-colored sweater, a marked step away from her dark-edged aura sported to this point.

The song itself, “Your Power”, is actually a reclamation of power on Eilish’s part, heavily alluding to a relationship that began when she was 16 and rapper Brandon Adams (who performs under the name 7: AMP) was 22. Throughout the song, Eilish is intentionally vague, speaking on behalf of all young women who are taken advantage of in plain sight. Much of this relationship she sings about happened during Eilish’s first steps into the spotlight — if someone with a certain amount of power and influence can undergo this kind of experience, what of the young women who don’t have anyone, or anything, to lean on?

Haley Williams of Paramore chimed in on Twitter, saying: “I wish I’d heard Billie’s newest song when I was 19. Powerful message for a young and brilliantly talented young person to sing about the grooming that takes place every day, especially within creative industries.” The track has arrived ahead of Eilish’s new album, Happier Than Ever, set for July 30th. As she continues to step into that power, her power, her strength is communicated through that great gift of hers: her voice.

“How dare you? And how could you? / Will you only feel bad when they find out?”

Also check out and subscribe to our Spotify New Sounds playlist.