The track, which concurrently ranks at No. 24 on Adult Pop Airplay, marks the first charted single for Big Red Machine, which made radio inroads last year with “No Time for Love Like Now,” with Michael Stipe. That standalone single followed the act’s self-titled 2018 LP, which hit No. 8 on Americana/Folk Albums.

Dessner and Vernon have both reached the Hot 100 before, although in different iterations, with Dessner having reigned as a writer and producer. The National, with Dessner as a member, hit No. 63 last December as featured on Swift’s “Coney Island.” Dessner wrote and produced multiple tracks on Swift’s 2020 albums Folklore and Evermore, including the Hot 100 No. 1s “Cardigan” and “Willow,” each of which he wrote with Swift and produced solo.

Swift, meanwhile, extends her record for the most career Hot 100 entries among women, as “Renegade” is her 137th. Among all acts, she ranks fourth, after Drake (235), the Glee Cast (207) and Lil Wayne (174). Drake likewise pads his mark, debuting at No. 49 as featured on Brent Faiyaz’s “Wasting Time.” 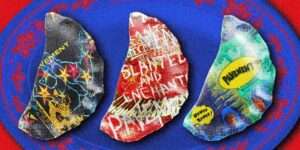 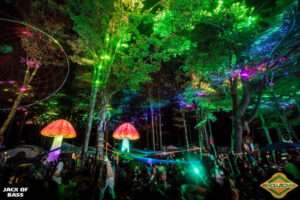