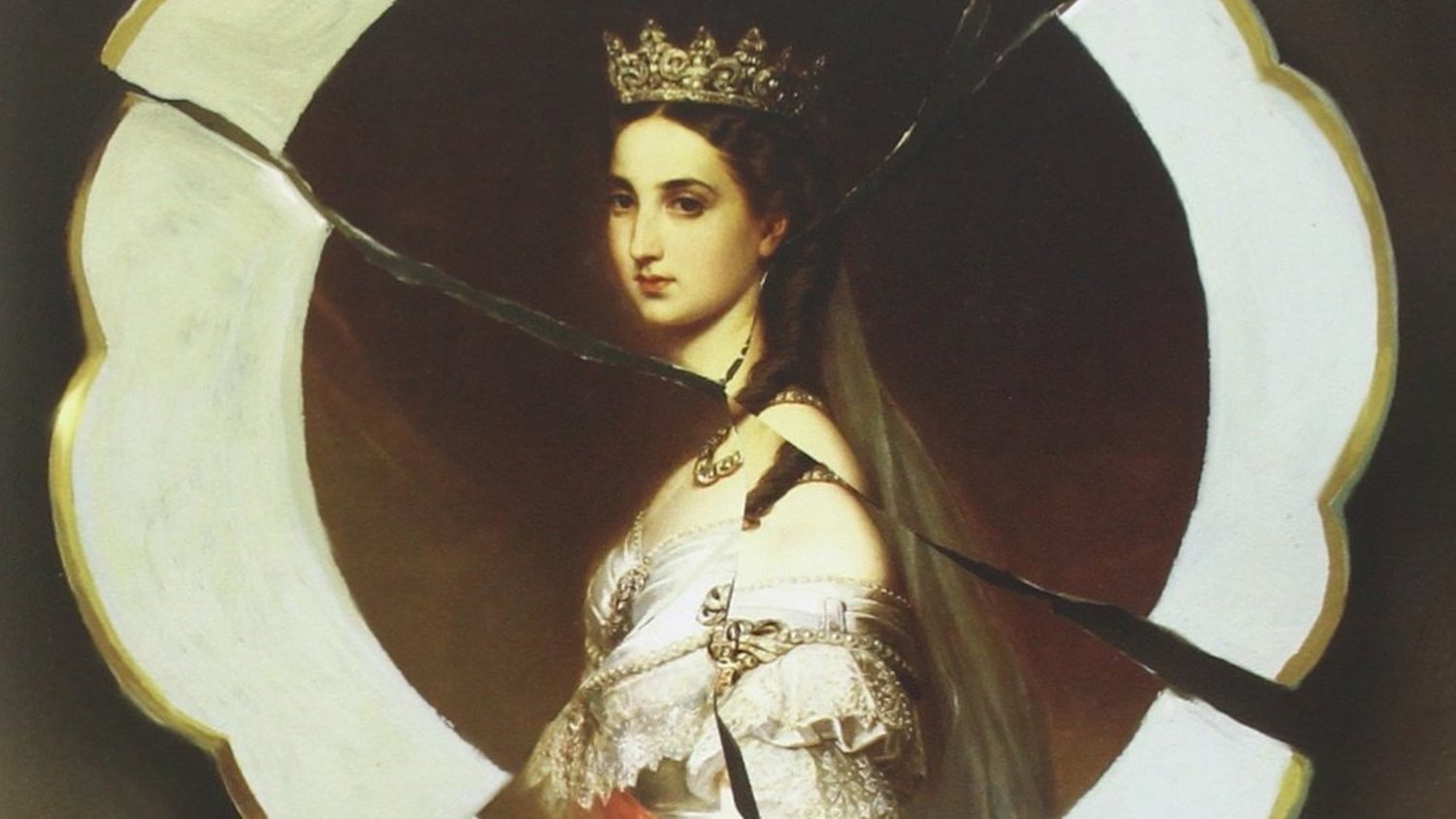 The creators of Big Love and Getting On, Mark Olsen and Will Scheffer, are developing a three-year drama series about Maximilian of Habsburg and his wife Carlota.

The series is based on the Fernando del Paso novel, Noticias del Imperio, and “it tells the story of the final dramatic attempt of the European monarchy to impose its will in the New World.”

The series also follows “the Austrian archduke and his spouse’s— born the Princess of Belgium— ill-fated tenure as Emperor and Empress of Mexico during the Second Mexican Empire (1863-1867), and their marriage, as well as the lives of Emperor Napoleon III and Empress Eugenie de Montijo of France; Empress Elizabeth and Emperor Franz Joseph of Austria; and Mexican President Benito Juarez and First Lady Margarita Maza Juarez.”

Regina Solórzano, CEO of Talipot Studio, said in a statement, “We are thrilled to be able to carry an ambitious project like this, a first-class international production, written by two great showrunners, supported by their multi-year passion and multi-continent research. Presenting this pivotal moment for México and the world, in vivid, intimate detail, is a once-in-a-lifetime opportunity.”

Olsen and Scheffer added, “The themes, the characters, the sweep of the material, as well its deeply contemporary resonance, have captivated us for 15 years. Partnering with Regina, Talipot, and Gibran is a literal dream come true.”

This show sounds like quite the undertaking, but it’s a fascinating part of history that makes for a great story. Olsen and Scheffer will serve as creators and showrunners and Mexican screenwriter Gibran Portela will be writing.