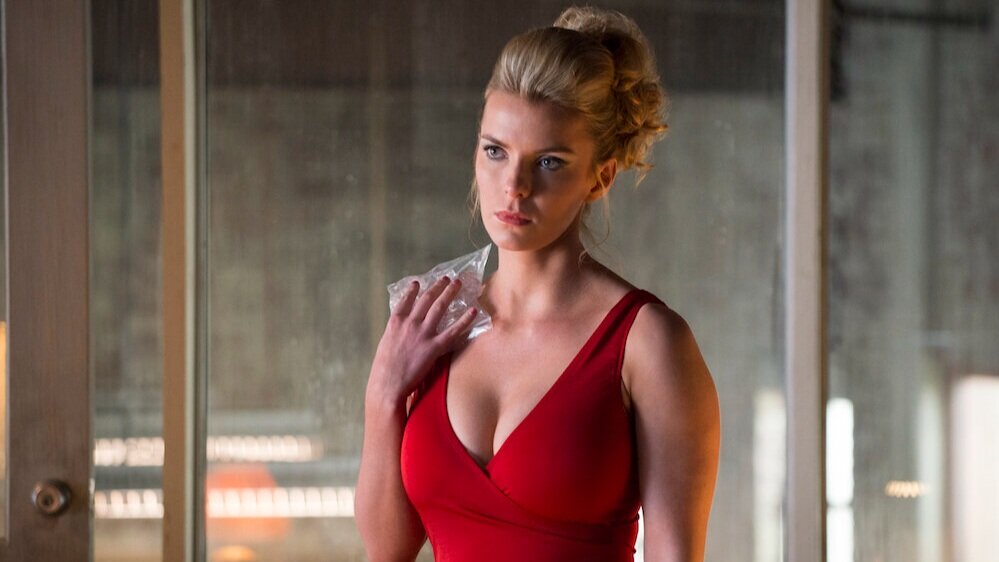 Betty Gilpin (Glow, The Hunt, The Tomorrow War) has joined the cast of the Showtime drama series Three Women, opposite Shailene Woodley (The Descendants, Big Little Lies) and DeWanda Wise (She’s Gotta Have It, Jurassic World: Dominion). The hourlong series is based on the nonfiction bestseller by Lisa Taddeo, who is adapting the script as well, with Louise Friedberg (Y: The Last Man) directing.

“In Three Women, a group of women are on a crash course to radically overturn their lives. Gilpin will star as Lina, a homemaker in Indiana who, after a decade in a passionless marriage, embarks on an affair that quickly becomes all-consuming and transforms her life. Sloane (Wise), a glamorous entrepreneur in the Northeast, has a committed open marriage with Richard, until two sexy new strangers threaten their aspirational love story. Maggie, a student in North Dakota, weathers an intense storm after accusing her married English teacher of an inappropriate relationship. Lastly, Gia (Woodley), a writer grieving the loss of her family, persuades each of these three spectacular ‘ordinary’ women to tell her their stories, and her relationships with them change the course of her life forever.”

This sounds like an interesting interwoven story with a great cast. I love stories about women’s lives, and I will definitely be looking forward to checking this out. Principal photography for Three Women is set to begin in the coming months.