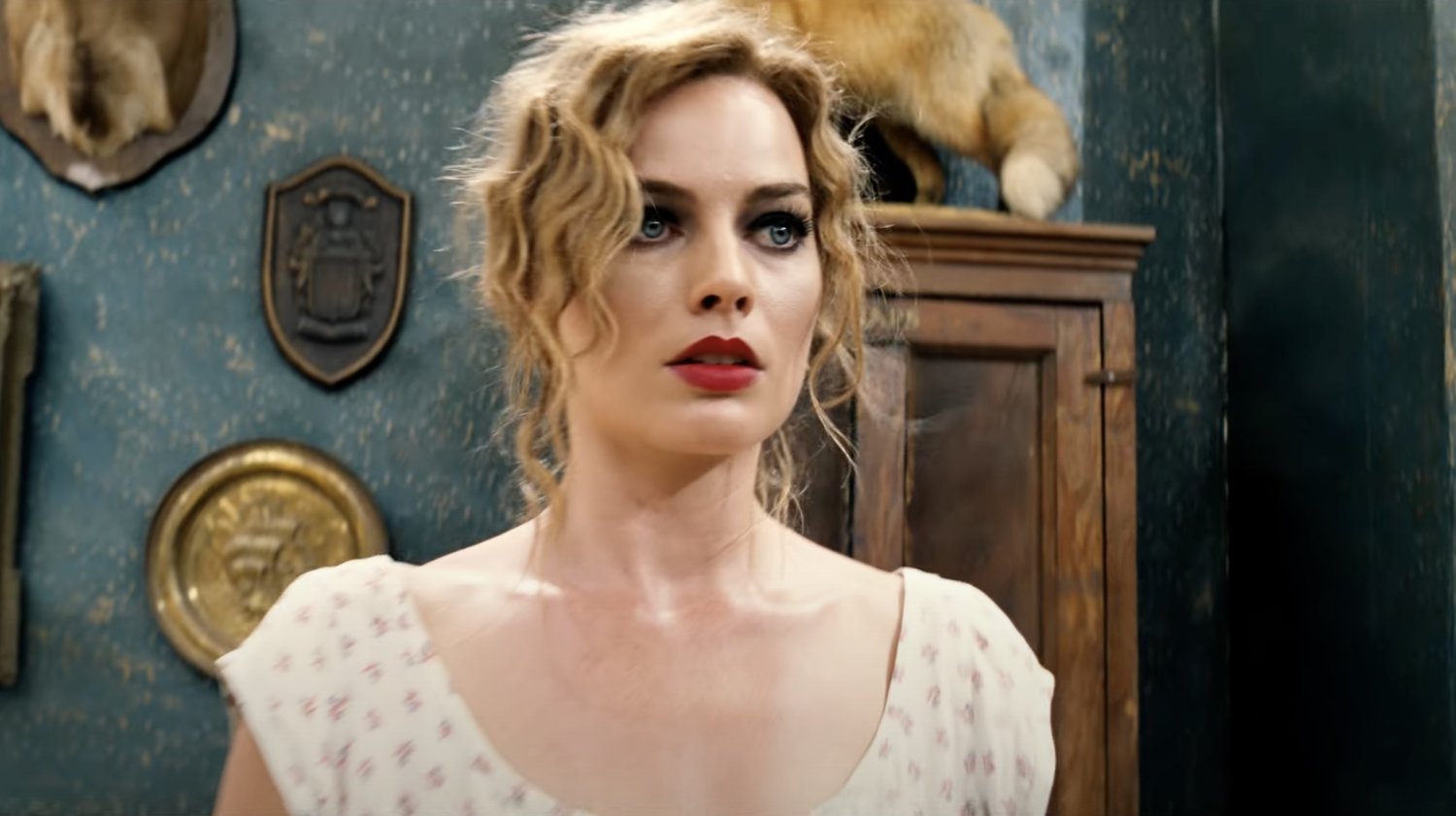 Paramount Pictures has dropped a new behind the scenes featurette for the upcoming 1920s-set Hollywood film Babylon, which comes from director Damien Chazelle (Whiplash, La La Land). This film looks wild and crazy as it explores the insanity of Hollywood during its golden-age of non-stop partying and debauchery!

The movie is described as an epic tale “of outsized ambition and outrageous excess, it traces the rise and fall of multiple characters during an era of unbridled decadence and depravity in early Hollywood.” It’s said to be like The Great Gatsby, but on steroids.

I really do enjoy Chazelle’s films, but this is either going to be a great movie or a complete mess. The movie just looks like it’s going to be all over the place.