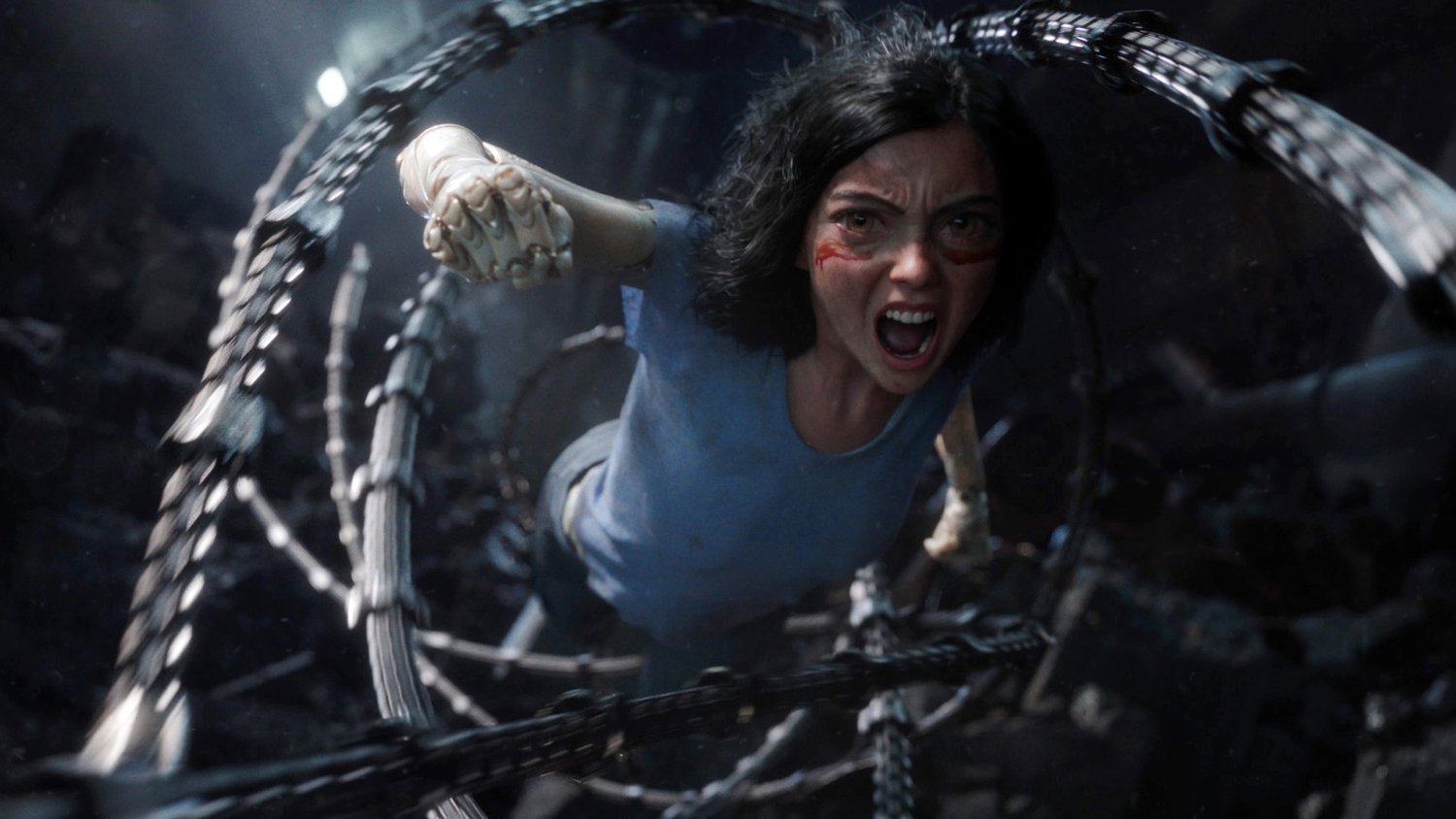 Robert Rodriguez and James Cameron’s Alita: Battle Angel movie was so freakin’ rad! I loved that film and fans have been wanting and hoping for a sequel. I actually gave up hope on a sequel until today when Rodriguez said that he and Cameron are still very much interested in making it. In fact, they are going to start working on a pitch for it after Rodriguez is done with The Book of Boba Fett series.

During a recent interview with THR, the director said, “Jim [Cameron] and I talked about it recently, and we’re still very interested. I told him, ‘Let me deliver Boba and then let’s figure out a pitch.'”

So, there’s actually a chance that a sequel to Alita: Battle Angel could happen! These guys haven’t given up on it and they are still willing to put the work to make the sequel happen, which is cool! If the film does get made, it will obviously be awhile before we see it, but hope is still alive! That’s all some fans need.

When previously talking about the possibility of a sequel, Rodriguez said, “I think anything is possible. Disney bought Fox, and they have Disney+, so that is worth the conversation. I know other people would love to see another, and I would love to do another one. As far as where it would go or how it would be made, I think streaming has opened up many opportunities such as sequels. It’s already a pre-sold concept, it’s already got a built-in audience that wants to see it, and then it’s delivered to them in a way that’s the easiest for them to consume. So, it’s not a bad idea.”

The first film certainly left fans on a cliffhanger, and it would sure be nice to see the rest of the story get told.