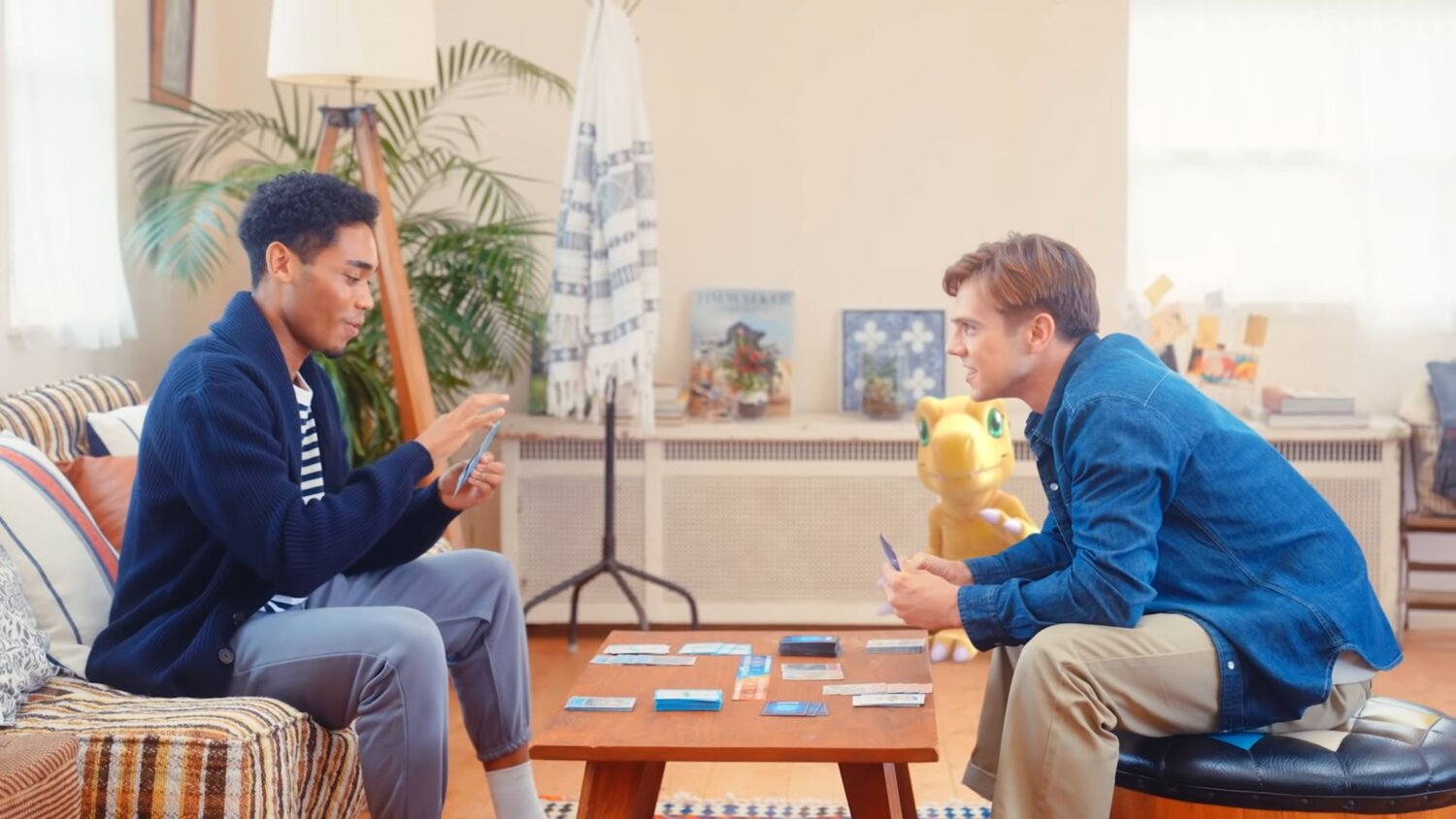 The Digimon Card Game has quickly become a very popular game. It’s got a bit of a nostalgia to it and then it’s got fun mechanics, so it’s a pretty solid product when you can get your hands on it. Well, Bandai recently released a new trailer for the game and it’s an interesting one. The video shows some friends who reflect on playing the old Digimon Card Game from the early 2000s and now they’re grown up and still playing together before one of them ends up at what appears to be a huge tournament match to a big crowd. All throughout there’s also a CG Agumon just watching the main character of the ad since it’s implied they’re partners throughout. The weirdest thing about the ad is the music. They really went for something mellow and nostalgic which I think is interesting.

Have you picked up the Digimon Card Game?