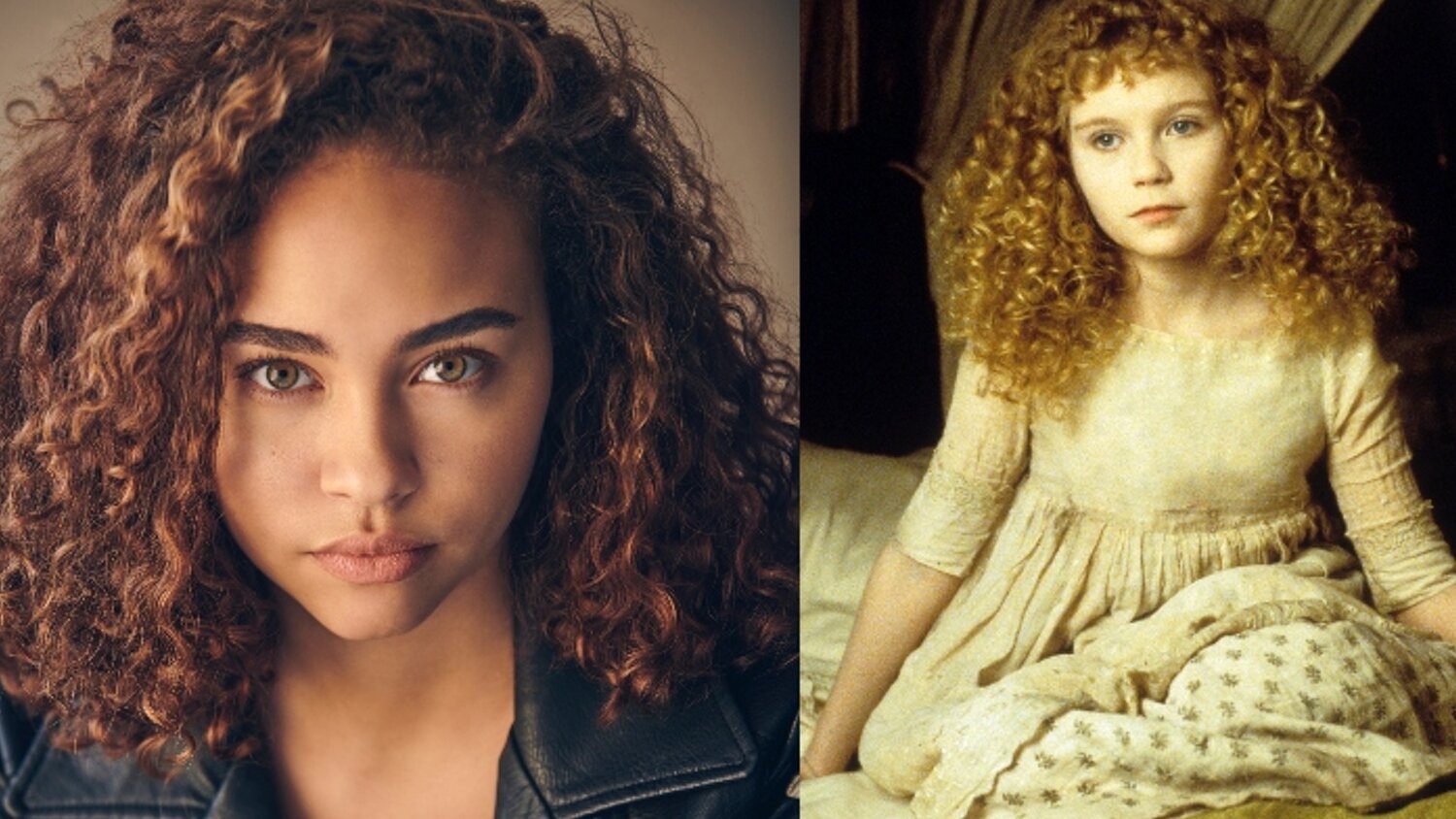 Bailey Bass, star of the upcoming Avatar sequel movies, has been cast in the Interview With The Vampire series that is headed to AMC. Bass joins previously announced series leads Jacob Anderson, who will play Louis, and Sam Reid, who will play Lestat.

Bass will next be seen on the recently wrapped holiday feature A Jenkins Family Christmas, based on the Broadway show Chicken & Biscuits, then she will co-star in James Cameron’s Avatar sequels in the role of Tsireya.