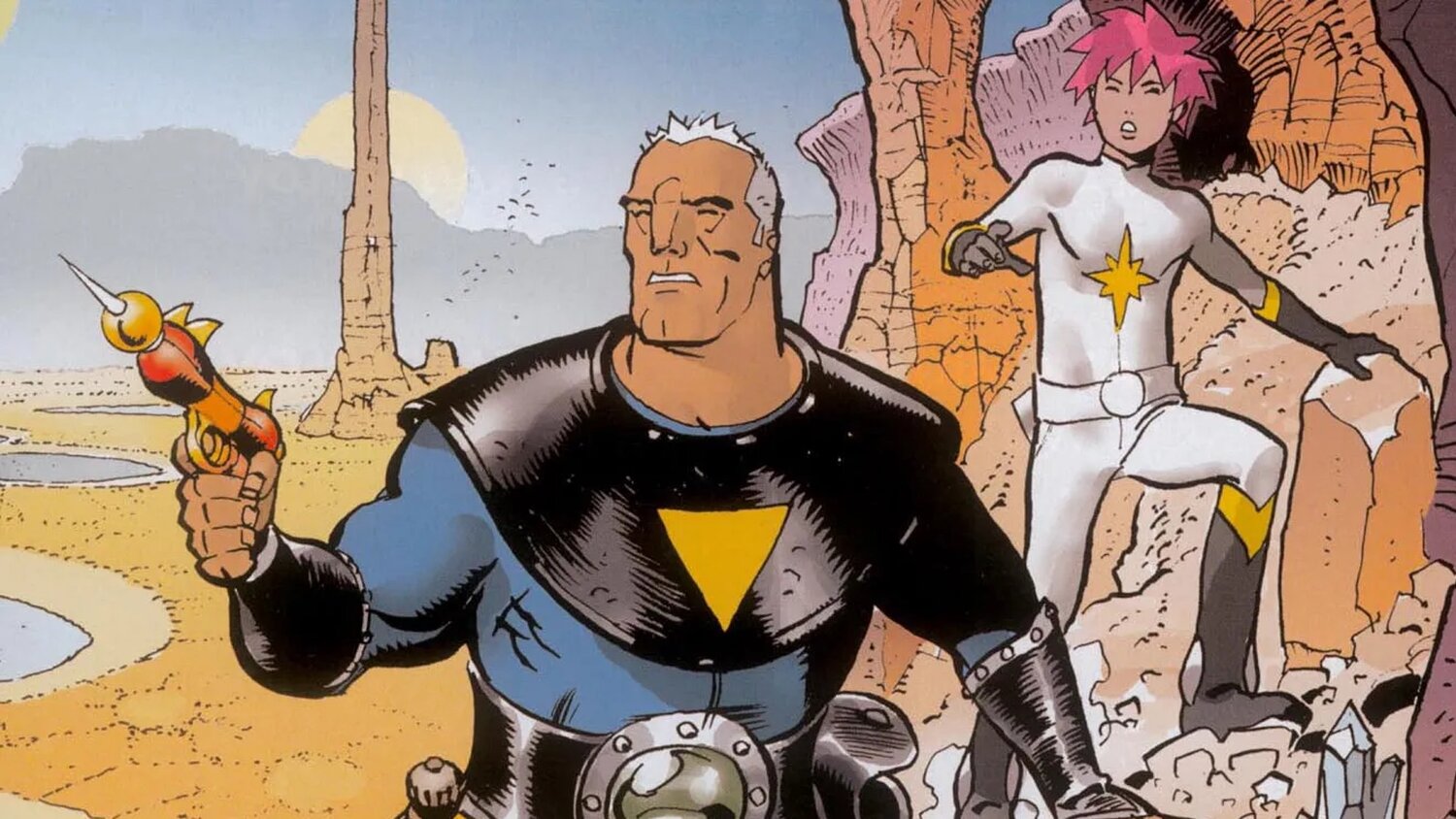 Joe Cornish, known for writing and directing Attack the Block as well as writing the first Ant-Man, has signed on to write and direct the adaptation of Mark Millar’s comic Starlight for 20th Century Studios. Millar is best known for writing Wanted, the Kingsman films, and Kick-Ass.

Simon Kinberg and Audrey Chon are producing through his Genre Films banner, and Nira Park has joined as producer.

The comic centers on “a space hero who saved the universe 35 years ago but when he came back to Earth, no one believed his fantastic stories. He married, had kids and settled into old age, but then his old rocket ship shows up, and he is called back for one fantastic adventure.”

This sounds like a fun story, and a great project for Cornish. I can’t wait to see how it turns out.