The Real Housewives Of Atlanta drama just got a whole lot more interesting. MTO News has learned that Falynn is now suggesting that she may  “F**” Porsha’s babys father Dennis McKinley as “revenge.”

Porsha went viral last month, when she revealed that she’s dating her co-star Falynn’s estranged husband. It was Falynn that introduced the two – at her former marital home. And the introduction was filmed for the Bravo cameras.

Now it appears that Falynn is out for revenge. Today Falynn posted a video on Twitter – where she’s rocking out to a Nicki Minaj song. Falynn’s eyes lit up, when Nicki rapped about sleeping with her exes best friend as revenge.

Was she trying to tell her followers something?? 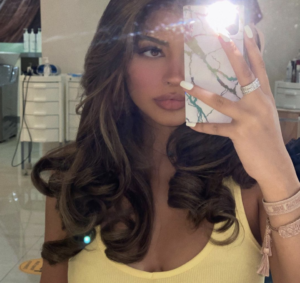 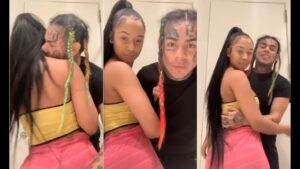