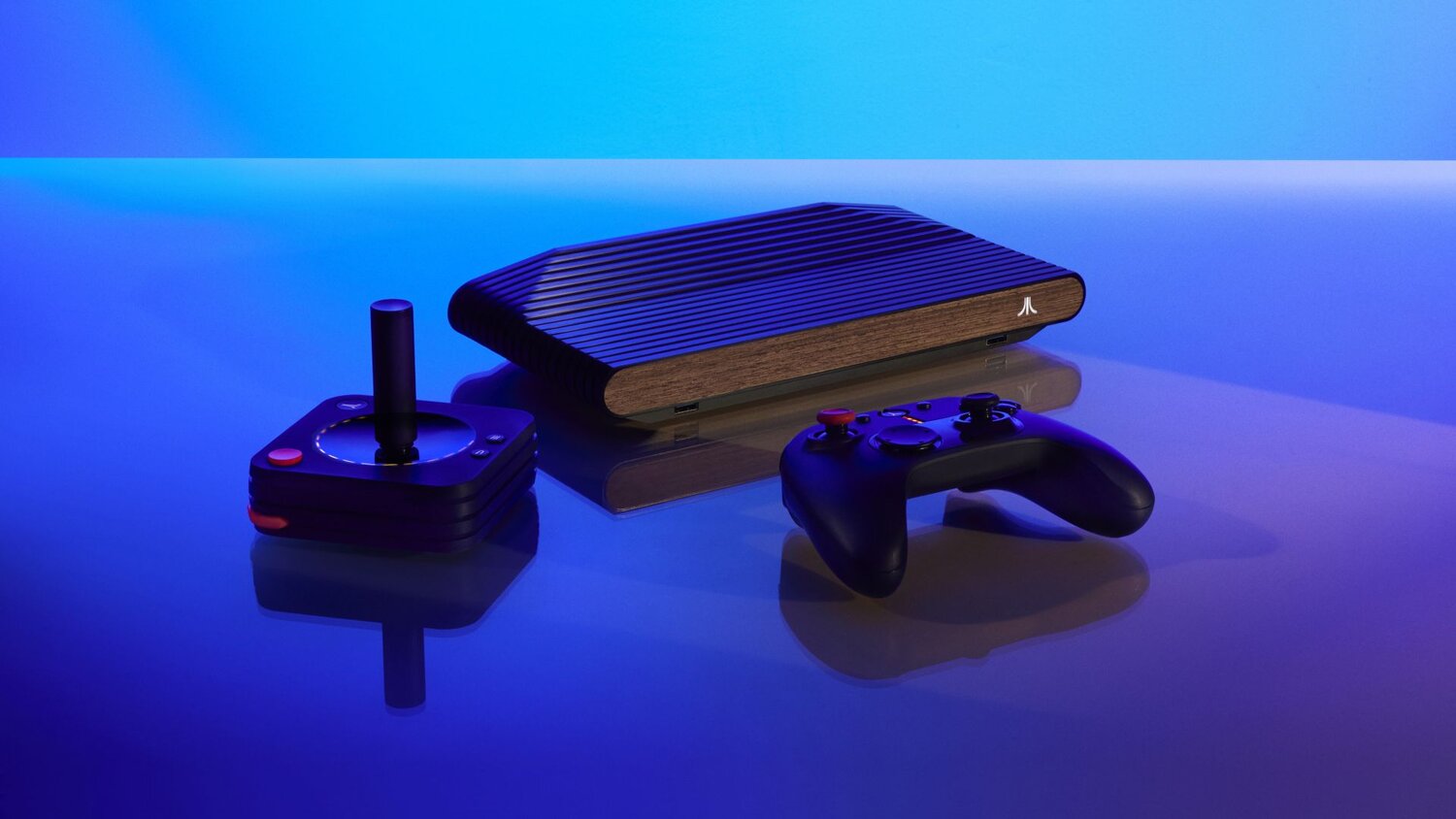 Atari is trying to re-enter the console game and raised funds to release the Ataric VCS via Indiegogo a couple of years ago. By now, backers should be enjoying their new consoles full of retro arcade and Atari 2600 games. Atari recently announced though that on June 15, fans will be able to purchase the game from retailers including Best Buy, GameStop, Micro Center, and the official Atari VCS site starting at $299.99.

The Atari VCS is a console/PC hybrid that has a built-in Chrome browser and apps as well as the ability to be loaded with Windows, Linux, or ChromeOS. This really opens up the possibilities for the machine. As a console, the system comes with Atari VCS Vault which has 100 arcade and Atari 2600 classics to enjoy from the start. There are over a dozen other titles available including Boulder Dash Deluxe, Danger Scavenger, Guntech, Jetboard Joust, Sir Lovelot, Something Ate My Alien, Tailgunner, Atari’s Missile Command: Recharged, and more. The library is certainly lacking for now, but it is just getting its retail launch and maybe announcements could be made during E3.

I’m definitely interested to see if the Atari VCS can get enough of a fan base to warrant some growth. As special launch day deals, GameStop and Best Buy will be offering a free Atari Speakerhat with the purchase of the Atari VCS All-In bundle for $399.99 which comes with the base system and a Classic Joystick and Modern Controller (worth $59.99 each). Meanwhile, Micro Center and Atari VCS will offer consumers a free digital copy of Missile Command: Recharged.