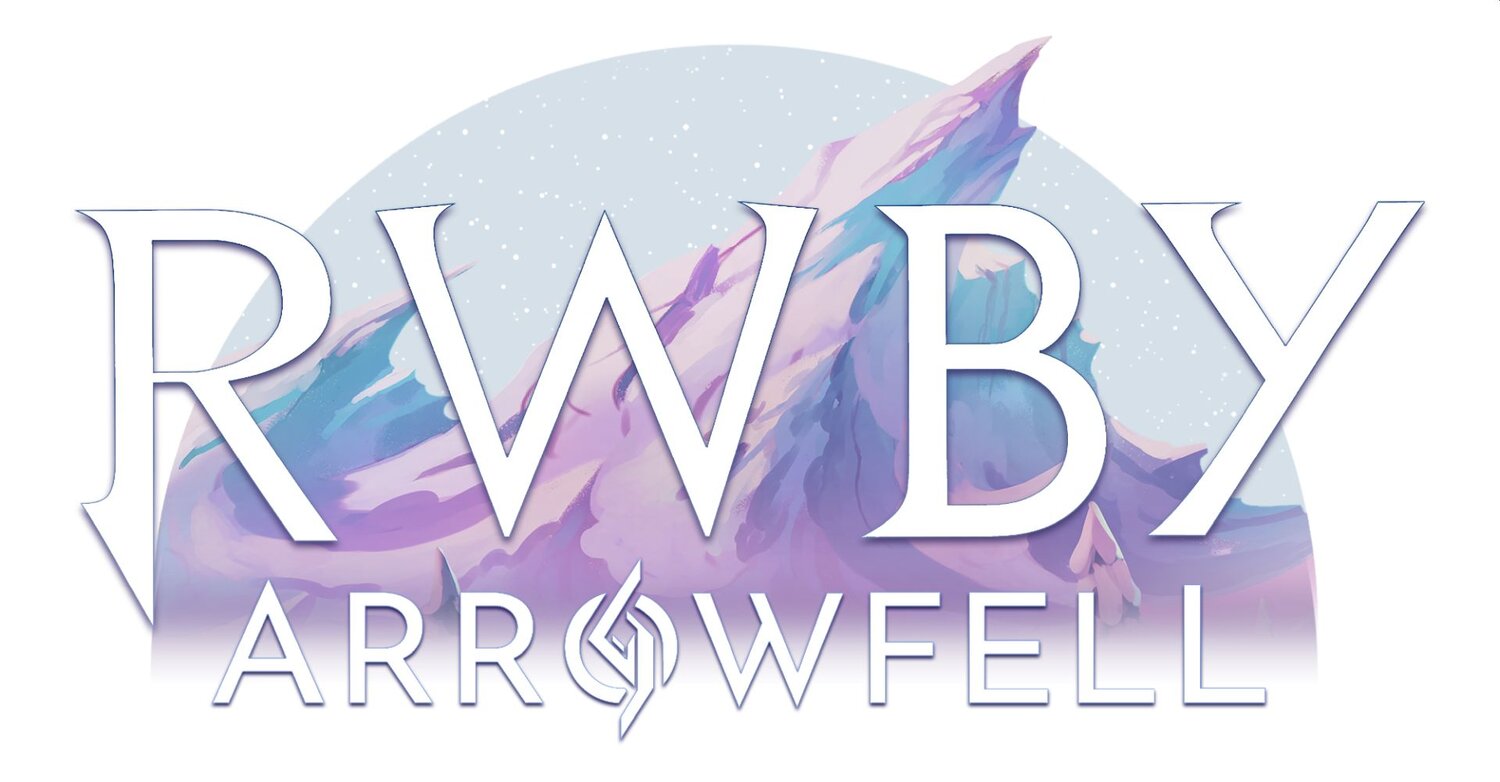 There’s also a Yang Popup Parade figure from Good Smile to go with the other members of Team RWBY now available. Yang will be available to pre-order soon. It was also announced that after Yang, Penny will be getting a figure. Acrylic standees from Fan Forge and some awesome apparel are also available now.

Physical editions of RWBY: Grimm Eclipse – Definitive Edition are now available to pre-order through Limited Run Games for the Nintendo Switch. The Blu-ray of Volume 8 will be available on November 23 and comes with cards with the variant art covers of RWBY x Justice League. All of the comics are available digitally now with the print copy of issue #4 launching July 27. The Volume 8 soundtrack is being delayed because of medical reasons affecting the composers, but the single “Friends” is available now for you to listen to. I wish the best to the family.

We then got a look at the upcoming video game from WayForward and Arc System Works. The game is RWBY: Arrowfell and is set to launch in 2022. It looks like there are some new original characters for fans to get pumped for. The game is canon to the RWBY universe and takes place during Volume 7. It’s a Metroidvania game which is pretty exciting and you can play multiplayer co-op locally and online.