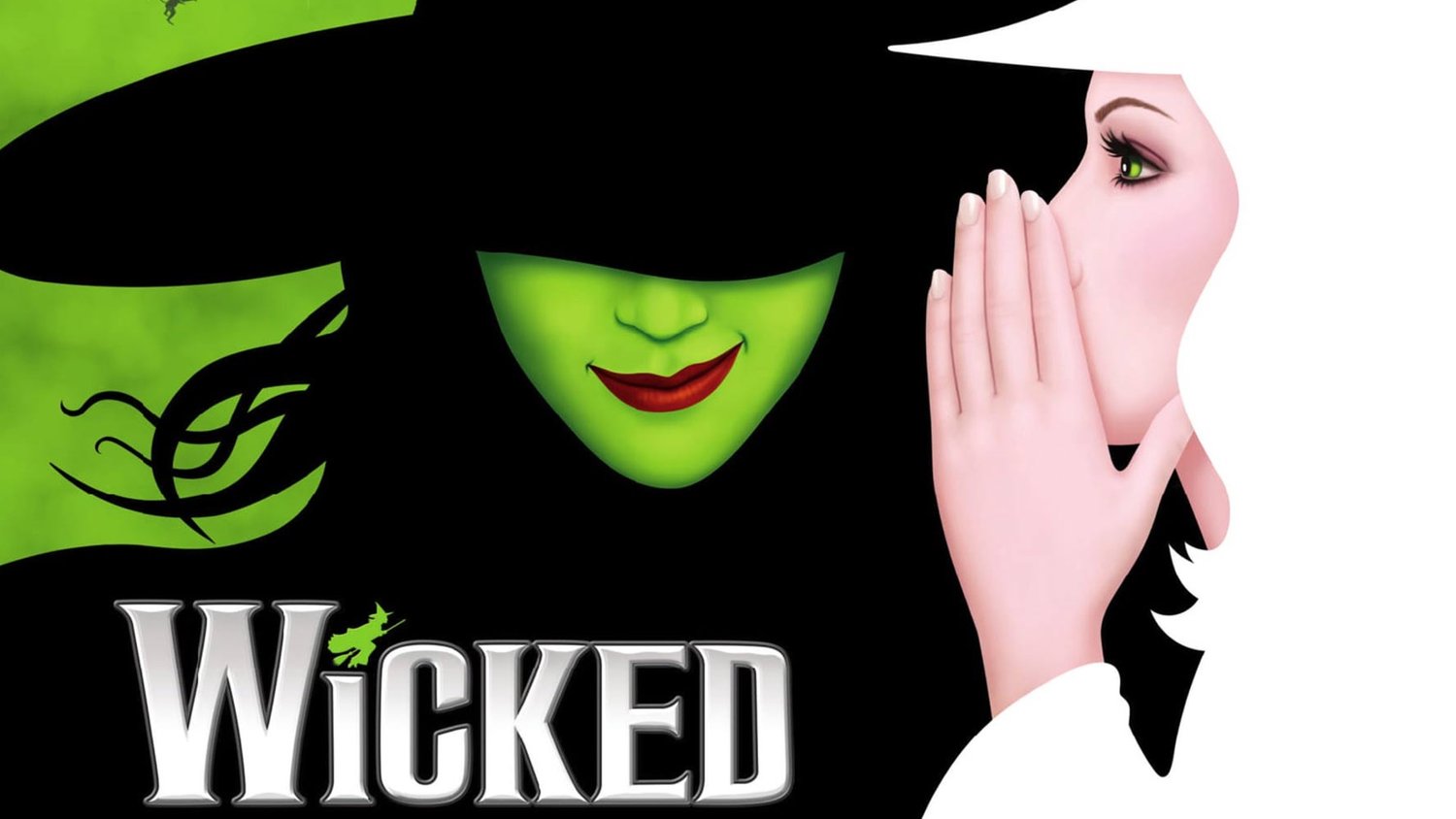 Both women have experience on stage as Grande got her start on Broadway in the musical 13, and Erivo having received a Tony, Grammy and daytime Emmy award for her role as Celie in the 2015-2017 revival of “The Color Purple.”

A prequel to The Wizard of Oz, Wicked tells the story of everything leading up to Dorothy’s arrival in Oz. In its original Broadway run, Idina Menzel and Kristin Chenoweth portrayed frenemies Elphaba, who would become the Wicked Witch of the West, and Glinda the Good Witch, in the origin story that began during their time at school.

Grande and Erivo each posted their reactions to getting the lead roles on their Instagrams to announce the news, and you can check those out below.

I am incredibly excited about this news, as I have been waiting to see this adaptation of a long time, and I think these two incredibly talented women will be amazing in their roles. Wicked is in pre-production. Are you excited about this casting news? Who else would you like to see fill the roles in the rest of the film?