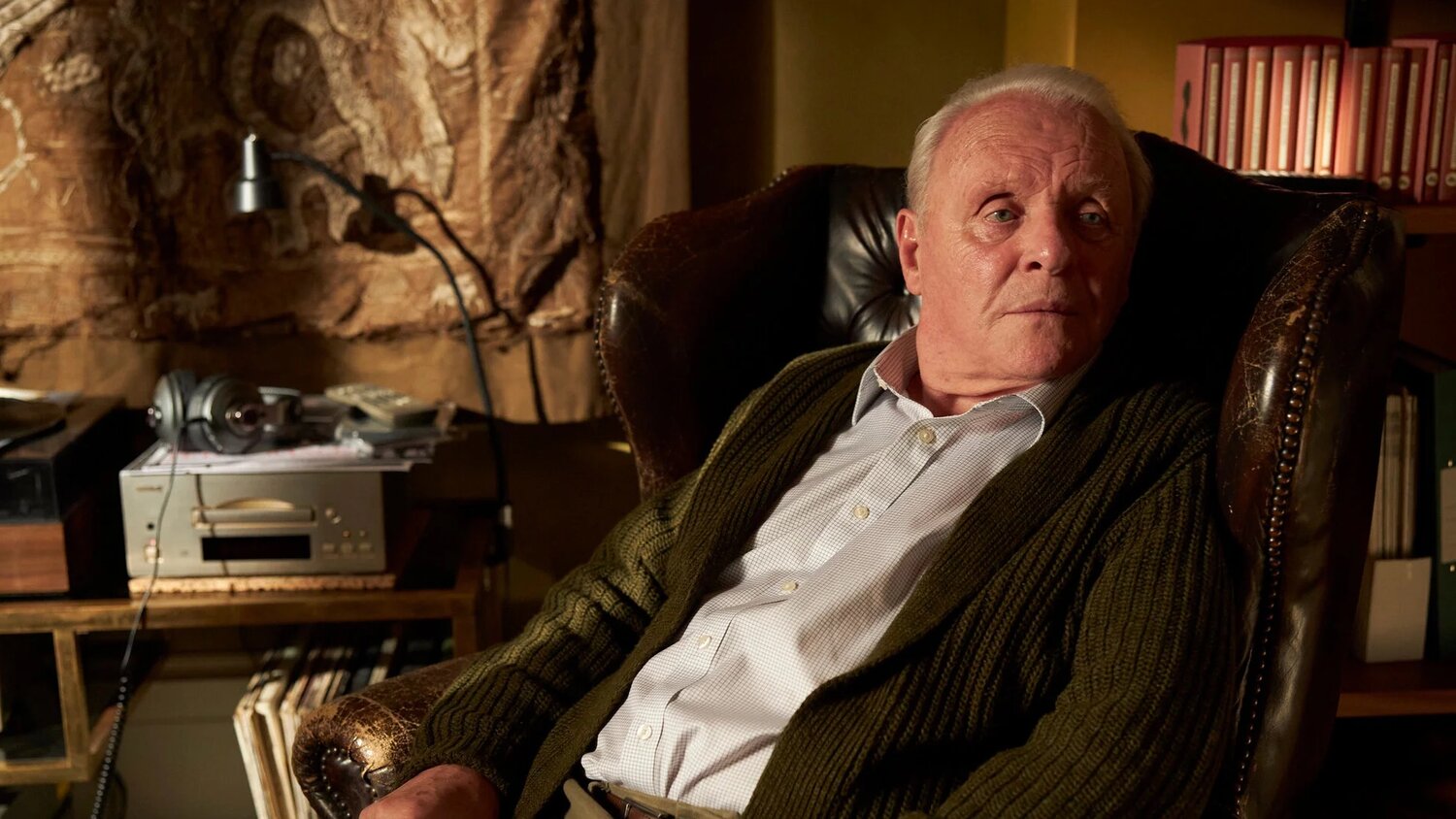 Anthony Hopkins was cast in director Florian Zeller’s The Son, which is the follow-up to The Father, which is the film that won Hopkins the Best Actor Oscar for his lead performance.

The news comes shortly after The Son wrapped production in London, and Hopkins will star alongside Hugh Jackman, Laura Dern, Vanessa Kirby, and newcomer Zen McGrath.

The film follows “Peter (Jackman) and his new partner, Beth (Kirby), whose life with their new baby is thrown into disarray when his ex-wife, Kate (Dern), turns up with their teenage son, Nicholas (McGrath).” There are no details on Hopkins’ role in the film.

Zeller shared in a statement, “After our journey on The Father, I couldn’t make another film without Anthony. He was the first one to read The Son‘s script, as one of its characters was written especially for him. Having him by our side to tell this new story has been an honor, a profound joy and very emotional.”

The filmmaker went on to comment on McGrath’s casting in the film saying he wanted a “new, unexpected face” for the part. “After a global casting search, I found Zen and was immediately dazzled by his intensity and his emotional power.”

Hopkins gave a wonderful performance in The Father, it won him an Oscar! So, it’s good to learn that he’s working with Zeller again.