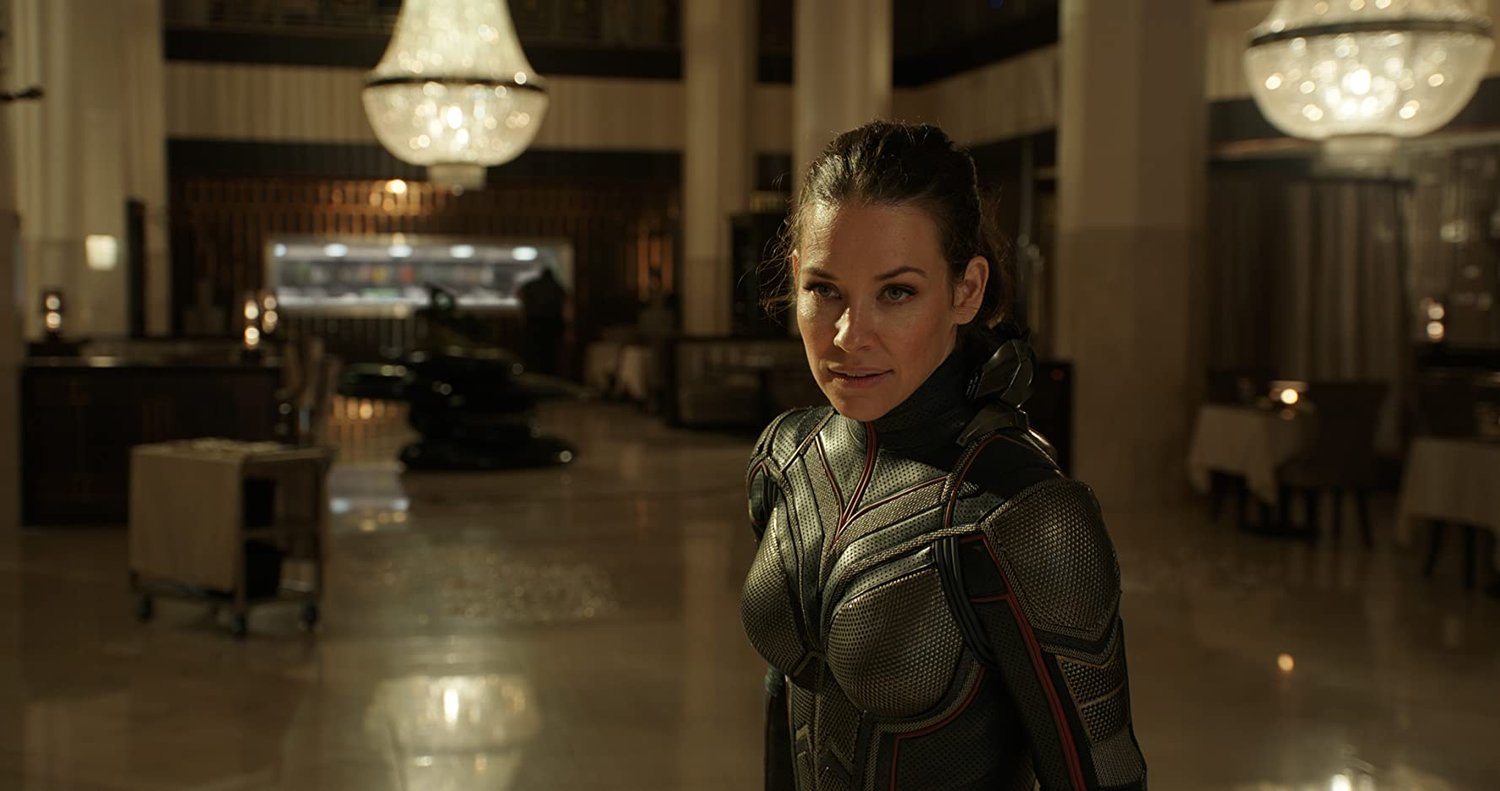 Marvel has a lot of movies under its belt since the start of phase one back in 2008, and the momentum continues as we head into the fifth phase of the MCU. Fans have a lot of requests about the projects and characters they’d like to see covered in the upcoming years, and one recurring suggestion is the female-led ensemble movie, A-Force.

Fans aren’t the only ones who are being vocal about the idea. In a recent interview with CinePop, Ant-Man and the Wasp actress Evangeline Lilly was asked if she’d be down to make an A-Force movie happen. She explained:

Later this year, we will be seeing The Marvels, a sequel to the 2019 Captain Marvel, which will be a female ensemble film that will unite Brie Larson’s Carol Danvers aka Captain Marvel; Teyonah Parris as Monica Rambeau; and Iman Vellani as Kamala Khan, aka Ms. Marvel. That will be awesome, but there’s certainly room for more lady-led stories to be told.

The film’s director, Nia DaCosta, recently explained in a recent interview with Entertainment Weekly how that Endgame scene that Lilly talked about influenced her approach:

“I, like many women around the world, watched Avengers: Endgame, and had that six seconds of all the Marvel women together. I once had chills, but I was also very annoyed. I was like, ‘Two hours of this, please.’ So it was really nice that they decided to do a team-up movie with three of my favorite heroes, so that’s what was most exciting. I’ve been a huge Marvel fan for the longest time, loved the movies. And so, I always knew I wanted to be a part of the universe.”

We all want to be a part of the universe! But we will settle for watching it unfold onscreen. Ant-Man and the Wasp: Quantumania hits theaters on February 17th. The Marvels will be released later this year. And A-Force may or may not be developed… Do you hope it gets made?