Mexican actress, producer and writer Ana de la Reguera grew up in a music-filled home with artists such as Lupita D’Alessio, Camilo Sesto, Emmanuel and Los Bukis soundtracking her childhood. In fact, her older sister, Ali Gua Gua, went on to become a singer-songwriter playing for rock-punk bands in Argentina and Mexico.

De la Reguera took a different path, which led her to Hollywood, but she’s still entrenched in music thanks to her sister and her love for all types of Latin genres, from reggaeton to rock en Español.

Following de la Reguera’s semi-autobiographical show Ana, where music is key to telling the story of her journey as an actress, the upcoming horror film The Forever Purge finds de la Reguera in a more serious and action-filled setting, where she’s fighting to survive the annual one-day purge that seems never-ending. 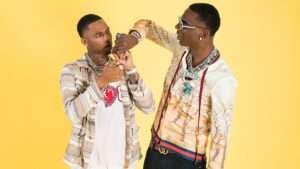 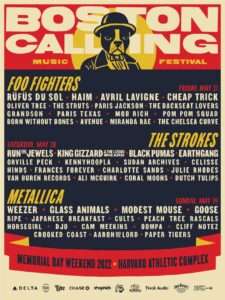 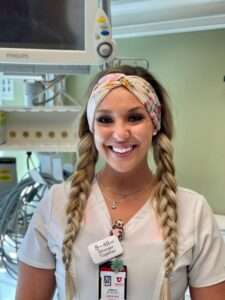