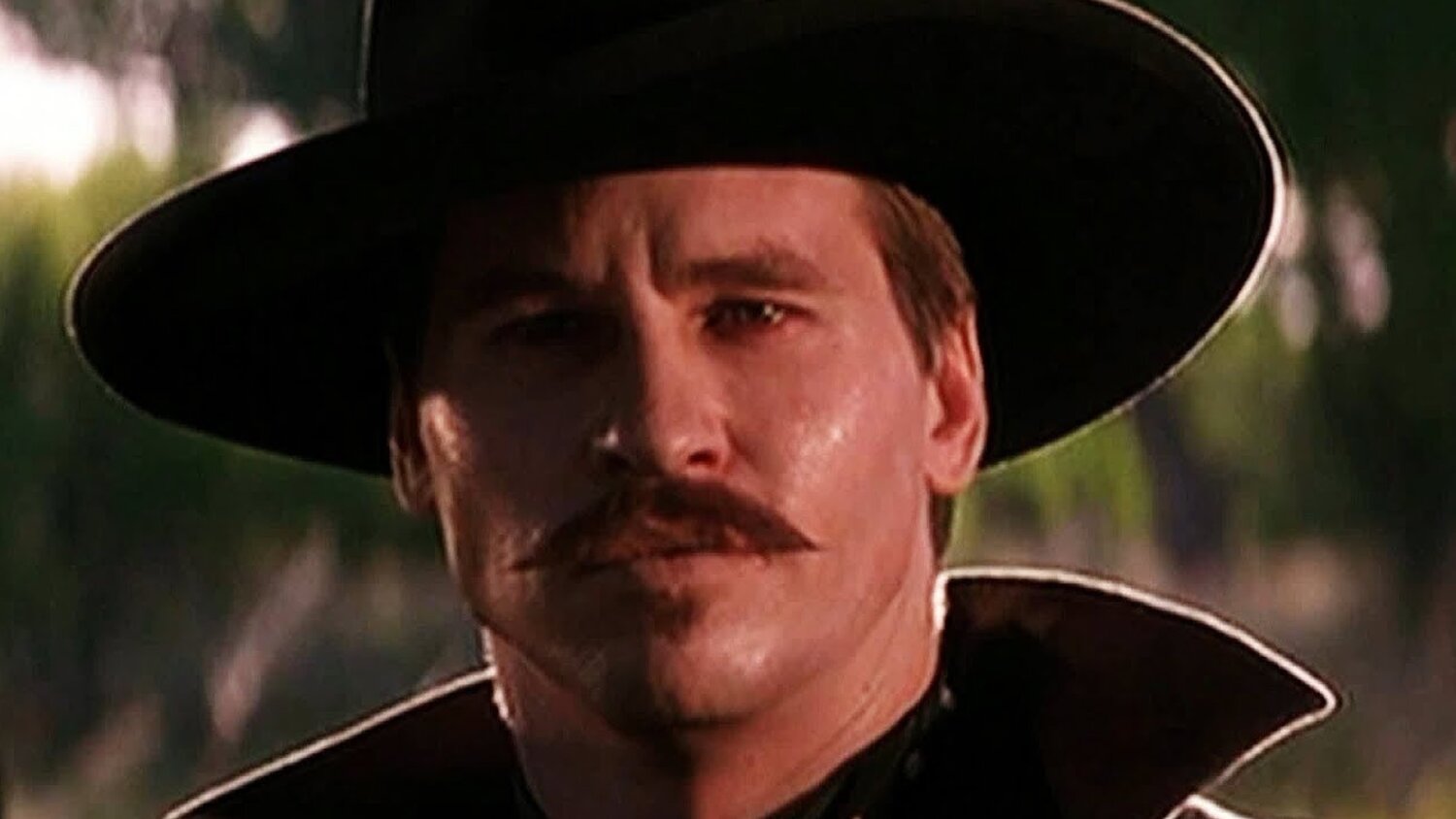 Amazon Studios has acquired a new documentary about the life and times of Val Kilmer. I guess if you’ve ever been interested in the life of the actor, many of your questions will be answered in this doc, which is titled Val.

The doc will feature never-before-seen footage “that’s been captured by Kilmer himself over the course of 40 years. Kilmer, who is described in the studio’s press release as ‘one of Hollywood’s most mercurial and/or misunderstood actors,’ has amassed thousands of hours of footage, from home videos made with his brothers to time preparing for Top Gun and Batman Forever.

Kilmer said in a statement, “At least once a day for years I looked around and got this bittersweet feeling that there are a thousand reasons that this project could’ve been shipwrecked. I mean, what could a film look like of a man filming himself, sometimes daily, years at a time? It is unimaginable that this movie actually could’ve ever come to light without the partnership of my dear friends, Leo and Ting, and my producing partners. Tireless hours of editing and endless emotions with each new cut! I couldn’t be more proud to share this with the world!”

The film was directed by Leo Scott and Ting Poo, and Amazon Studios chief Jennifer Salke adds, “Filmmakers Leo Scott and Ting Poo have a unique, cutting-edge style and artistry, weaving together never-before-seen footage into a beautiful, raw story about this renowned and celebrated actor, artist and man.”

I love a lot of the films that Val Kilmer has made over the course of his career. My all-time favorite role of his, though, is when he played Doc Holiday in Tombstone. I’m actually kinda curious to watch this doc and see what it ends up delivering.

What is your favorite Val Kilmer movie?