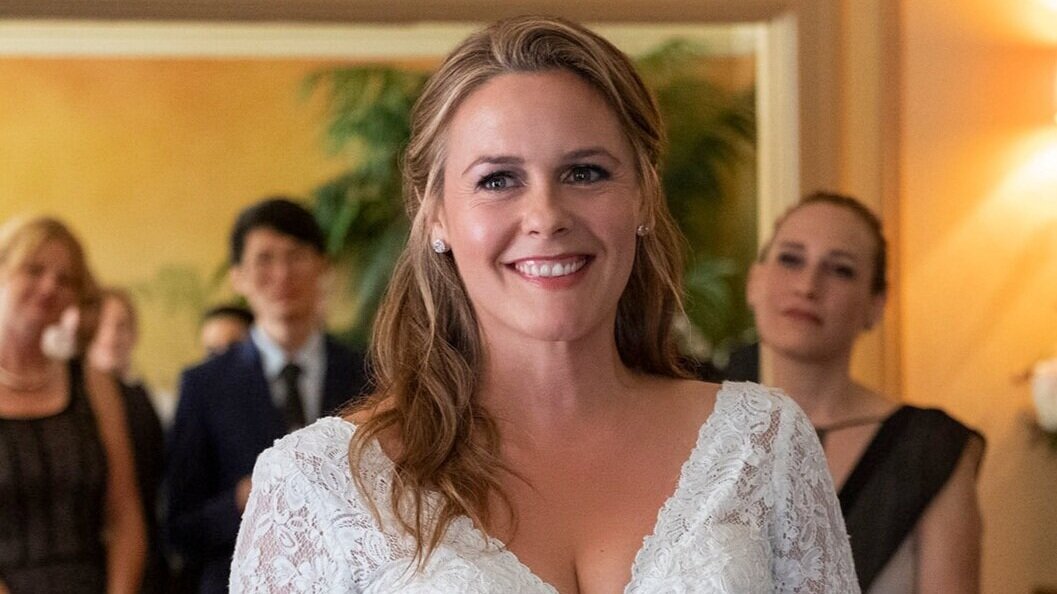 Alicia Silverstone is returning to her Clueless roots in a new high school comedy titled Senior Year. She joins Rebel Wilson (Pitch Perfect, Isn’t it Romantic) who is starring in the film, as well as Justin Hartley (This is Us), Angourie Rice (Mare of Easttown), Sam Richardson (Veep), Zoë Chao (Love Life), Mary Holland (Happiest Season), and Chris Parnell (SNL). Alex Hardcastle (Parks and Recreation, The Mindy Project) is on board to direct from a script by Brandon Scott Jones, based on a spec from Andrew Knauer and Arthur Pielli.

The story follows a cheerleader who wakes up after a 20-year coma and returns to high school to try to regain her status and claim the prom queen crown that eluded her.