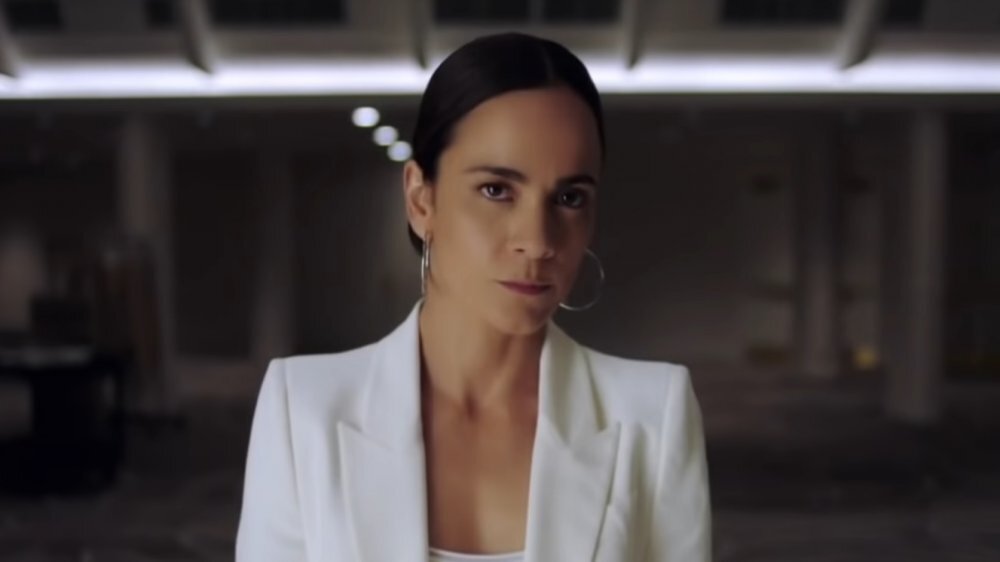 Alice Braga (I Am Legend, Elysium, Queen of the South) has joined the cast of the thriller pic Hypnotic that is being directed by Robert Rodriguez (Sin City, Alita: Battle Angel). Braga will star opposite Ben Affleck in the action flick that “will follow a detective who becomes entangled in a mystery involving his missing daughter and a secret government program while investigating a string of high-end crimes.”

The movie was written by Rodriguez and Max Borenstein (Kong: Skull Island). Production is due to start in September in Austin, Texas, after the film’s original start date in April 2020 was delayed due to the pandemic and then insurance issues. This sounds like a solid story and crew, so I’m interested in seeing where this movie goes.